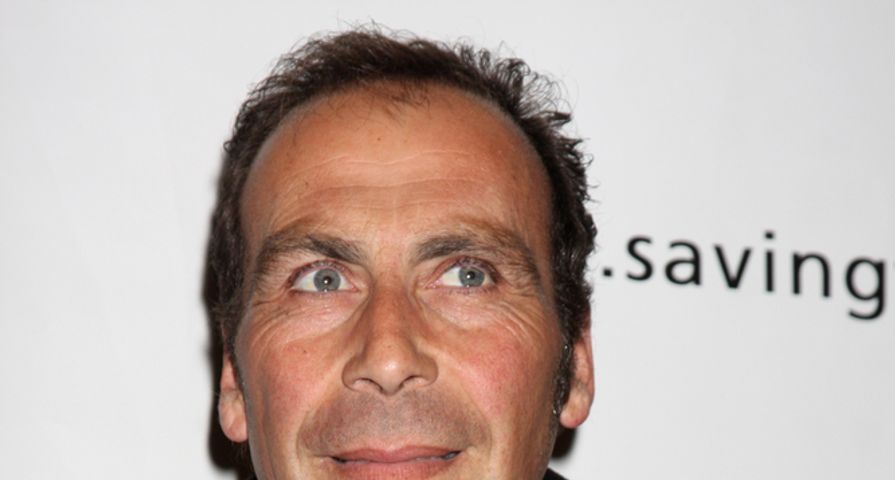 Taylor Negron, a man with an unmistakable face, and wicked sense of humor, has passed away. He was 57.

While many don’t know Taylor by name, they’ll surely remember him for characters that he played. Very few individuals make their mark in the entertainment industry through comedy, then transition to playing villains in action movies starring Bruce Willis. In fact, Taylor Negron may be the only man able to make that claim.

Taylor was actively involved in all aspects of entertainment. Considering himself a performer, he was no stranger to the stage and screen, and even took time to write plays and screenplays, which have been produced and received to great acclaim.

Referring to himself as an “alternative everyman,” Taylor enjoyed a career that spanned four decades. His roles were often small, but exceptionally memorable. The Pizza Guy in Fast Times at Ridgemont High; Taylor in One Crazy Summer (why would he need another name?); Fausto Squiriniszu in Nothing But Trouble; Milo in The Last Boyscout: One look at his face, and his roles jump right back into your collective memory.

Ultimately, Taylor continued to work through his battle with cancer. A film he wrote, Where A Lawn Ought to Be, is listed as in development, and a romantic dramedy he acted in, Love and Something Like It, is due for release in 2015.

His cousin, Chuck Negron, announced his death on Saturday via video, explaining a few details, and letting friends, family and fans know that Taylor was surrounded by some of his most beloved at the time of his passing, including his mother and brother.