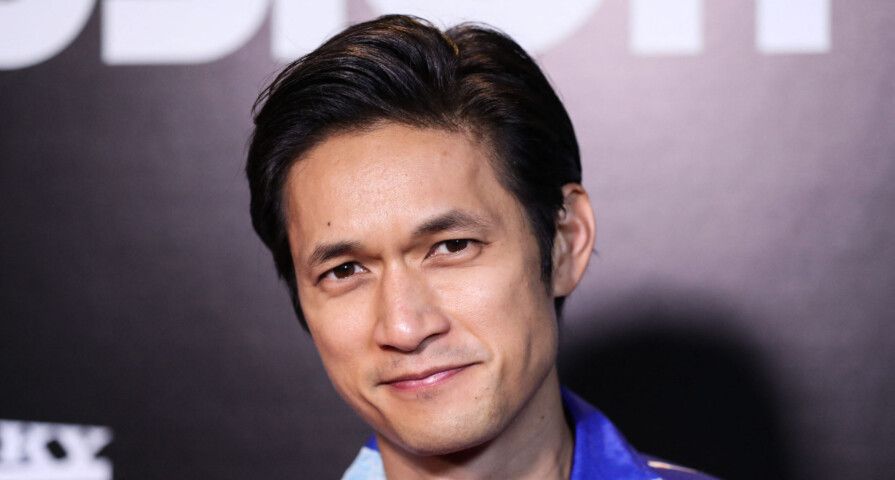 Actor Harry Shum Jr. will be joining the cast of Grey’s Anatomy in the show’s upcoming season.

According to EW, it’s been confirmed that Shum will play Daniel “Blue” Kwan, a first-year surgical resident at Grey Sloan Memorial Hospital. His character will be highly intelligent, sharp-witted and impatient. He’ll be generous, but also competitive in nature.

Part of the character’s storyline will revolve around a family emergency that interfered with Daniel’s career plans, which it’s likely that Grey’s will dive into. There’s also an aspect of mystery with the character’s nickname, “Blue,” which could give a clue to his backstory. It’s speculated that the nickname could possibly hint at Daniel being ex-military or a former college athlete.

Fans will likely recognize Shum for his long-standing role as Mike Chang on Glee. He also held a starring role in the Step Up series and the Freeform supernatural drama, Shadowhunters.

Aside from TV roles, Shum also had a surprise scene mid-credits in Crazy Rich Asians, which hinted at a future romance between him and Gemma Chan’s character, Astrid. Shum has already been signed for the Crazy Rich Asians sequel and spin-off that are both currently in development.