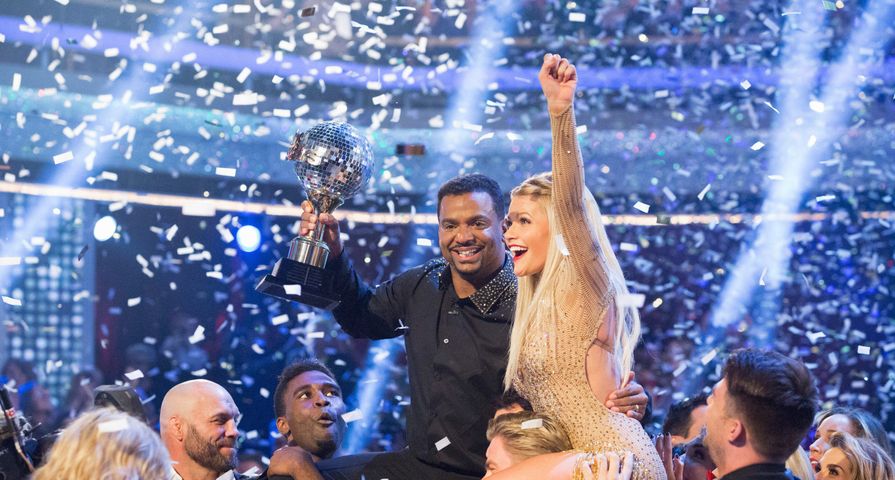 Fan favorite Dancing With the Stars winner Alfonso Ribeiro is making his way back to the ballroom!

On Thursday, July 14, ABC revealed that the actor, 50, will be returning to the series to cohost season 31 alongside current host Tyra Banks.

“I’m super excited,” Ribeiro said. “For me to be asked now to co-host with Tyra, and be part of the great crew and dancers and friends … to be able to be on stage with them and to be part of that family again, is quite special for me. I mean, these dancers are friends of mine at this point now. We really do all hang out together, and talk outside of that show.”

“My goal is to bring back a sense of the happy and the fun, and the family atmosphere, that this show has always felt like for me,” he added. “I want to become friends with all of the contestants this year, and allow myself to kind of be able to really just sit and talk with them. And after their dance, I want to get honest, and true feelings from them and make people laugh and make people smile again. I feel like sometimes it gets a little serious and while it needs to be that also, it also needs to be light and fun and cheery.”

He also added he is excited to team up with Banks after Banks briefly starred on The Fresh Prince of Bel-Air years ago. “We’ve known each other since junior high school!” he said of his friendship with Banks. “We go back a long ways and her first acting job was Fresh Prince. I think it’s going to be nice for us to work together again, and to bring the fun out and have some fun on that stage. Smile and laughter, and enjoyment for everyone.

As fans know, the announcement of Ribeiro’s addition as cohost isn’t the only shakeup happening this season. It was previously revealed that after 30 seasons on ABC, for season 31 the show will be heading to Disney+ for the first time.