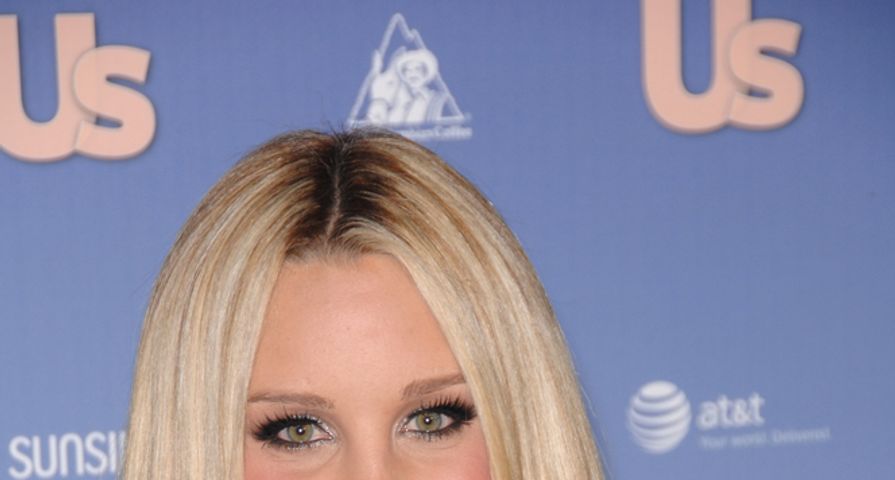 All has been quiet on the Amanda Bynes’ drama front since the very troubled actress was tricked into entering a treatment facility on October 10.

While she was initially involuntarily held for evaluation and treatment for only 72 hours, it did not take long for doctors to extend her hold for two more weeks.

Now with that two weeks up as of Monday October 27, doctors once again decided the young star is too troubled to be released and a judge has agreed yet again to extend her involuntary commitment.

The new hold extension is now for thirty more days in order for Bynes to receive constant psychiatric care.

This is unfortunately not the first time Bynes has had to be forced into treatment, after a string of drama, drug use and strange behavior in 2013 she was hospitalized in order to receive help and medication.

Previous to her most recent issues, Bynes had been under a conservatorship of her parents which allowed for them to care for her and ensure she was taking her medication, a process that seemed to help her considerably.

However, after being released from her parent’s care and with many under the belief she was better, Bynes went off the rails again, this time getting a DUI in California and immediately fleeing to NYC.

She once again developed strange behavior and her renewed social media presence showed obvious signs of mental instability, eventually landing her back in the treatment she is now in.

Now that she is getting the help she needs it is uncertain how she will stay better as she now distrusts her parents greatly as they were the ones who set up the ploy that got her into the treatment facility.