America’s Got Talent Has Crowned Its Season 16 Champion 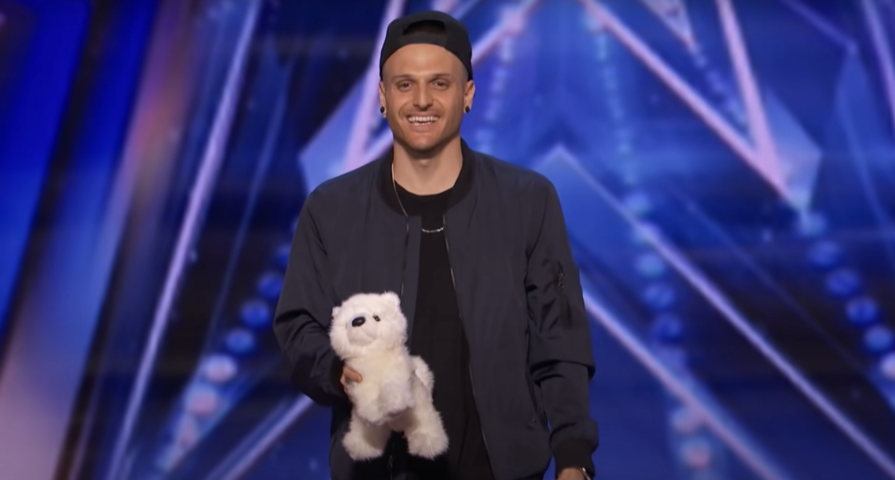 Dustin Tavella has been crowned as the winner of season 16 of America’s Got Talent!

The magician took home the $1 million dollar prize and was given the title of the new headlining show at Luxor Hotel and Casino in Las Vegas.

During weeks of competition, the magician did not disappoint audiences with his interactive performances. Tavella is also known for his storytelling abilities and won the hearts of both the audience and judges when he spoke of his dedication to his family and two adopted sons, Xander and Sylas.

Tavella opened up to PEOPLE following his victory. “It was crazy,” Tavella shared. He also added that he would have been happy for any of the winners, even if it wasn’t him. “I think we all agreed beforehand, like none of us mind losing to each other. There’s a ton of amazing acts on the stage,” he added.

“The whole time, it’s like, ‘Man, it’s an honor to be here. It’s an honor to be here. It’s amazing that we made it this far.’ I think at the last moment, when there are two of us left, it’s this idea of ‘I could win or not win, and I’m excited for who does win.’ But obviously, you hope that it could be you,” he shared. “I feel like in that moment, it’s every emotion you could possibly feel.”