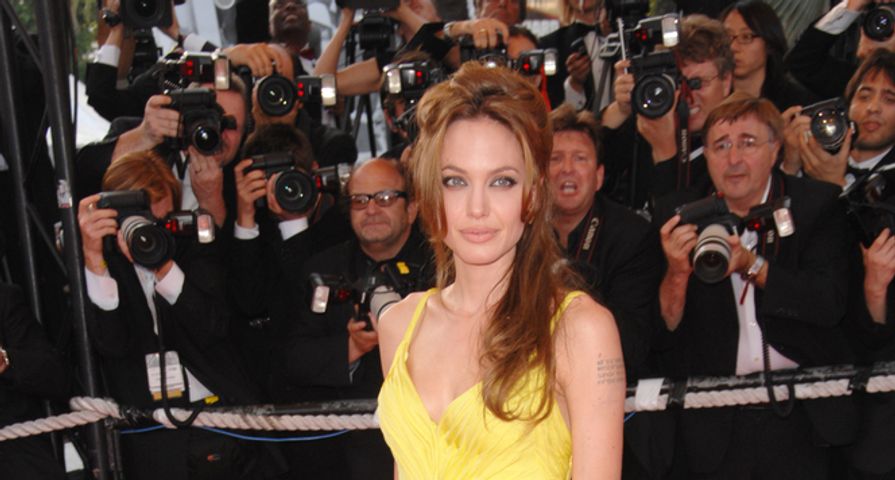 Angelina Jolie, 38, enjoys success at pretty much everything she does from her acting career to her family and marriage with Brad Pitt, 50, to her work with the UN – and now she can add directing to that list.

In a recent interview with DuJour magazine for their winter issue, Jolie discusses her most recent directing work with the war-time film, Unbroken, along with the movie’s star, Jack O’Connell.

In the interview Jolie was not shy about her plans to give up acting for her love of directing, “I’ve never been comfortable as an actor; I’ve never loved being in front of the camera. I didn’t ever think I could direct, but I hope I’m able to have a career at it because I’m much happier,” she told the magazine.

Jolie made her directing debut with In the Land of Blood and Honey in 2011 and is already receiving rave reviews for Unbroken.

She is also currently working on her piece behind the camera, By The Sea, which she is also starring in alongside real life husband Brad Pitt.

By the Sea will be the first film the couple will have starred in together since Mr. and Mrs. Smith in 2005, the film that began their relationship and ended Pitt’s marriage to Jennifer Aniston.

“The tricky thing is directing myself and directing Brad. It’s hard, dramatic material, and we’re balancing.”

As well as filming with her hubby, the movie has become a family affair as their oldest son Maddox, 13, is working as a production assistant on the set.

Also Check Out: 10 Directors Whose Careers Peaked Too Early