Anna Kendrick Talks Being Cinderella And Not Being “Pretty” 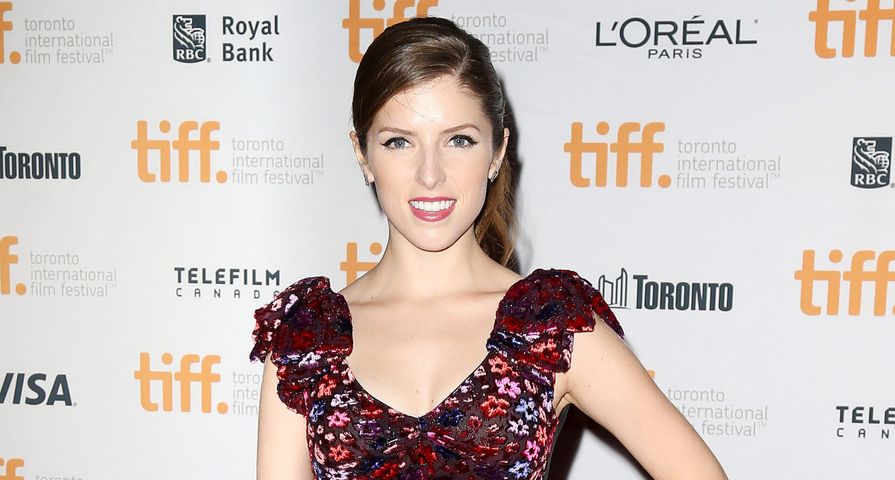 After starring alongside George Clooney in Up in the Air, being one of the main stories in What To Expect When You’re Expecting and leading the charge in fan-favorite Pitch Perfect, Kendrick is now taking on the role of Cinderella in Disney’s new live-action epic, Into the Woods.

The film boasts some other huge stars such as Meryl Streep, Johnny Depp, Emily Blunt and Chris Pine and interweaves characters from several children’s stories.

A hit acting career, and gracing the cover of magazines it’s hard to believe that Anna struggled with her appearance.

As the cover girl for the December issue of Marie Claire, Kendrick opened up to the magazine stating, “the most common thing I get is, ‘Am I the only one who doesn’t think that Anna Kendrick is pretty? And you’re like, ‘No, you’re not the only one.’ Arguably, all the boys in my high school agree with you,” the 29-year old jokes.

While she has admitted she doesn’t consider herself “hot” to some standards, it doesn’t seem to bother Anna. The renowned actress says she likes to take on roles that aren’t restricted to just being eye-candy, like her version of Cinderella.

“You see what happens after she marries the prince [Chris Pine], when you start to face problems in seemingly perfect situations. The interesting thing about her is she overthinks things, she’s uncertain- we don’t see that in most versions,” Kendrick said of the Cinderella she plays.

The boys at her high school must be kicking themselves now. Not only is she undeniably pretty, she sure can act and, along with Into the Woods which is scheduled for release in December 2014, Kendrick has six more films in the works including the anticipated Pitch Perfect 2, which is currently in post-production.