Anne Hathaway Opens Up About “Hathahaters” 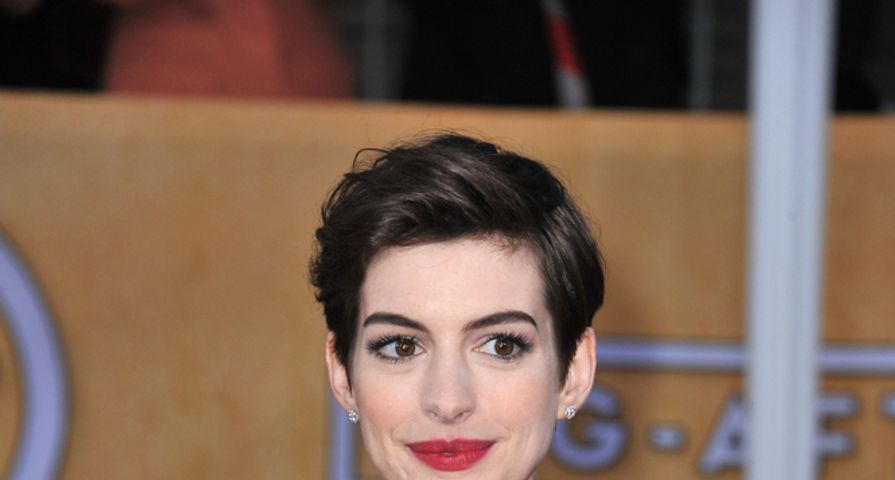 In a recent interview with Harper’s Bazaar magazine, the 31-year old actress discussed all the drama from the 2012-2013 season that culminated in the star gaining her own group of haters, “Hathahaters”.

Before the awards season, Anne Hathaway was one of Hollywood’s most down-to-earth and sweet female celebrities.

However, after a seemingly overdone acceptance speech for her Golden Globe for her role in the film Les Miserables and a diva like attitude with dress drama, many people turned on her.

The worst part is, she had no idea that’s how people were perceiving her until she found an article on the internet, “Why Does Everyone Hate Anne Hathaway?”

In her interview for the magazine that she is also posing on the cover for, she said she felt, “punched in the gut. Shocked and slapped and embarrassed. Even now I can feel the shame.”

After all of the awards season drama, Hathaway hasn’t been in the public eye as much which was partly her own choice, as she got married and settled into life with her husband.

However, she also admits it was difficult to get cast after fans turned on her, “I had directors say to me, ‘I think you’re great. You’re perfect for this role, but I don’t know how audiences will accept you because of all this stuff'”, the star says.

Now, Hathaway feels better, more confident and wants to make up with fans who see her a certain way.

She is currently filming The Intern and her most recent film Interstellar is planned for release in November as she gets her acting career back on track.