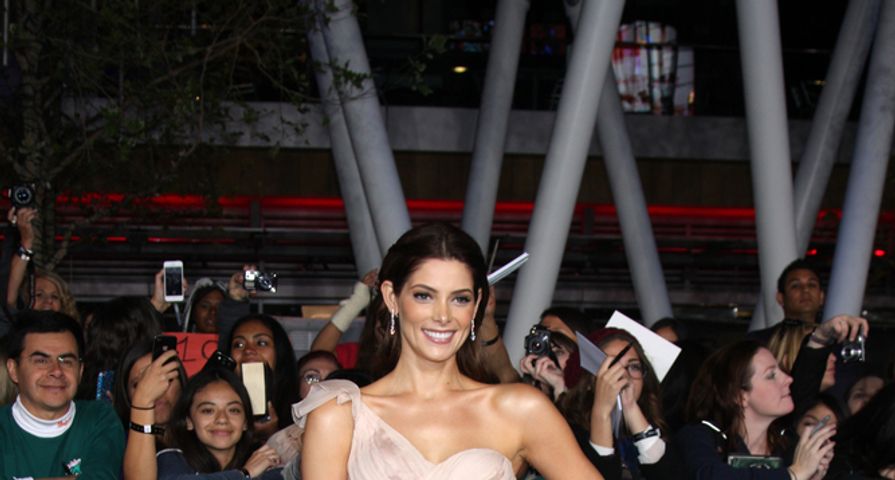 Over a year later, a report was released to TMZ that included a sworn statement from the building’s manager, Adrian Mayorga.

One of the major new developments revealed by the statement was that Mayorga claims a glass crack pipe was found by somebody cleaning out the unit after the blaze.

He also claims that out in the hallway he say Ashley and the other occupants of her condo and says they were, “disoriented…they looked like were drunk or under the influence of something.”

Not to mention the fact they could look disoriented because they got woken out of a sleep to the apartment being on fire.

Greene is being sued for damages from other tenants of the building as well as Mayorga himself who says he suffered “permanent respiratory damage.”

The statement also includes, “The only people I saw getting treated was Ashley Greene, her brother Joe Greene, and the current boyfriend, Ryan Phillippe.”

However, Phillippe submitted his own sworn declaration which states he was not in the apartment when the fire occurred and in fact has been in that unit at all.

A source close to the actress spoke out, stating it is obvious Mayorga’s reports are false, “There was no crack pipe found in Ashley’s apartment. It’s all hearsay from unnamed sources- Mayorga’s claiming he heard from a friend of an unidentified worker who may have entered the apartment. Additionally, Phillippe went on the record saying he wasn’t there.”

While everyone escaped with no serious injuries, Greene did lose one of her three dogs in the fire.