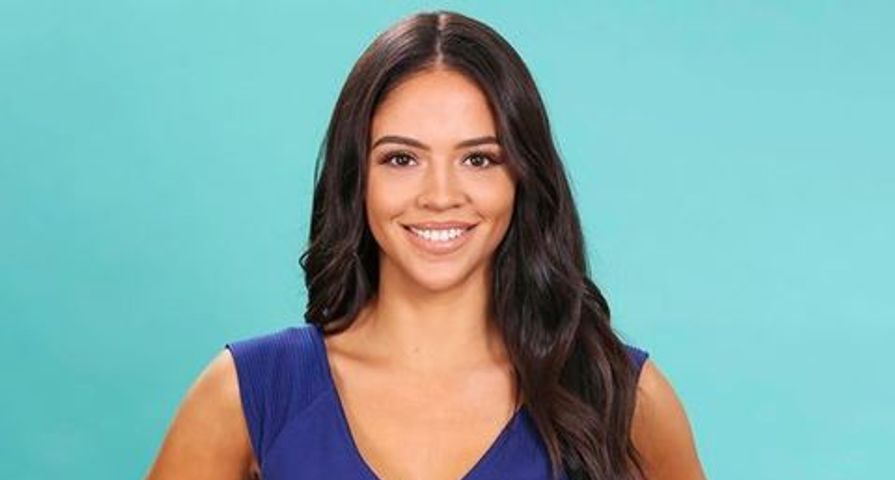 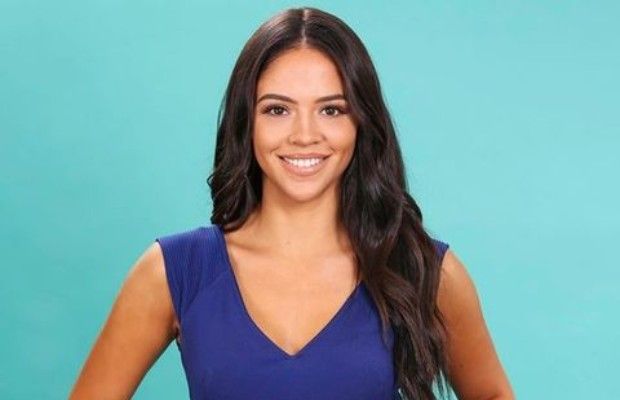 The Bachelor‘s Sydney Hightower is responding back to a recent online accusation that she lied about enduring racism and bullying as a student.

On last week’s episode of The Bachelor, Hightower opened up about being bullied in high school, but after a former classmate claimed she was lying about her past and shared photos of their old yearbook page, Hightower is now setting things straight.

“Feels ridiculous I even have to address this. But correct I did win a beauty pageant my senior year of high school,” she began her Twitter thread “That was voted for by 5 judges.Not by my peers.Winning a pageant based off of outer beauty does not take away the racial bullying,and isolation I’ve been through.”

“I was also on the cheer team in middle school and in many clubs in highschool,” Hightower added. “You’ll do anything you can to fit in, and I tried. I won pageants because of my ‘looks’ and I was in clubs because I wanted a scholarship to get into college . Not because I was accepted by my peers.”

The Bachelor contestant then explained in detail the specific ways she was bullied by her peers during her time in school. “Any one from my high school want to pull out the videos of girls stuffing my locker with Oreo cookies, vandalizing my home, shoving me in the hall ways?” Hightower tweeted. “Teachers literally referring to me as a halfbreed? Calling my mother the worst names I’ve ever heard in my life? I doubt that.”

When it comes to people from her past trying to dictate her future, she was pretty clear on “setting the record straight.”

“I’ve been through so much from the town I grew up in and will not allow my story, or others to be diminished because of one of the same girls, with the same mindsets as the people who terrorized me. Not happening,” she elaborated of her decision to speak out.

While Hightower may have gone on the ABC reality dating series to find love, she’s also using the platform to help educate and advocate anti-bullying. “This is extremely vile and the language used in these should never be repeated, I can’t believe human beings even speak this way,” she wrote. “But this is the kinda stuff I’ve been through but whole life,and the kind of messages I have to read in the hundreds. Daily. No one deserves this.” 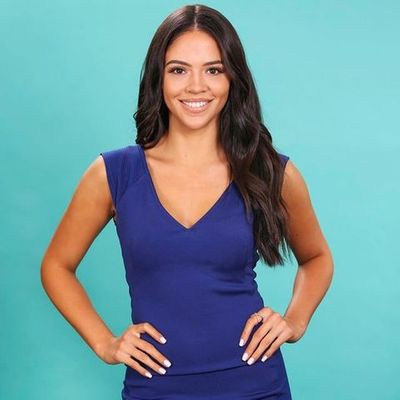