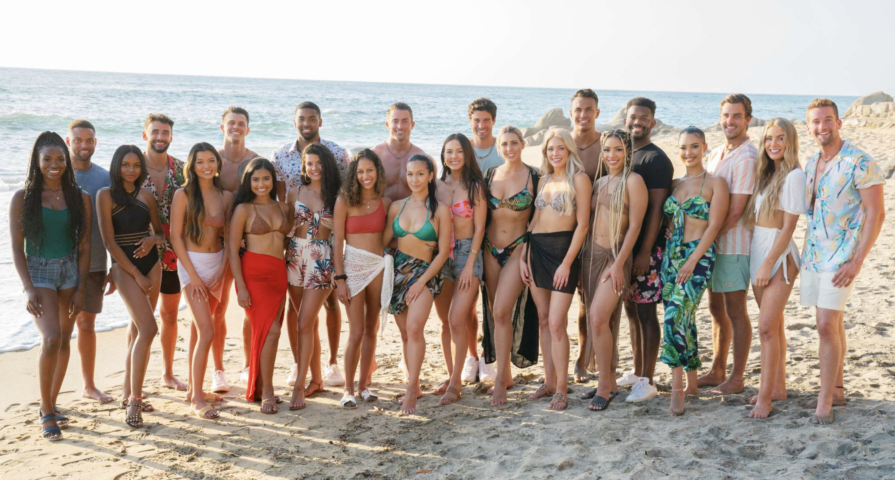 Bachelor In Paradise season seven has definitely proved to have no shortage of drama so far!

The show has seen even the strongest of couples break up and dramatic love triangles like no other. Despite all this, Reality Steve has offered viewers some insight on what happens this season, and it seems that there are three couples who end up engaged.

According to Reality Steve, the three couples that end up engaged include Serena Pitt and Grocery Store Joe, Kenny Braasch and Mari Pepin, and Riley Christian and Maurissa Gunn.

In terms of the rest of the couples on the beach, Reality Steve also gave some insight into how their relationships end. He revealed that Becca Kufrin will break up with Thomas Jacobs before the overnights and they will both leave single. He continued to reveal that Noah Erb breaks up with Abigail Heringer before overnights and they also both leave the show single.

Pieper and Brendan were a couple many fans took issue with this season as it quickly became clear that they were in a relationship before going on the show. According to Reality Steve, Brendan and Pieper leave the show together as a couple before overnights.

Find out what will happen when Bachelor in Paradise airs Tuesday nights at 8/7c on ABC.