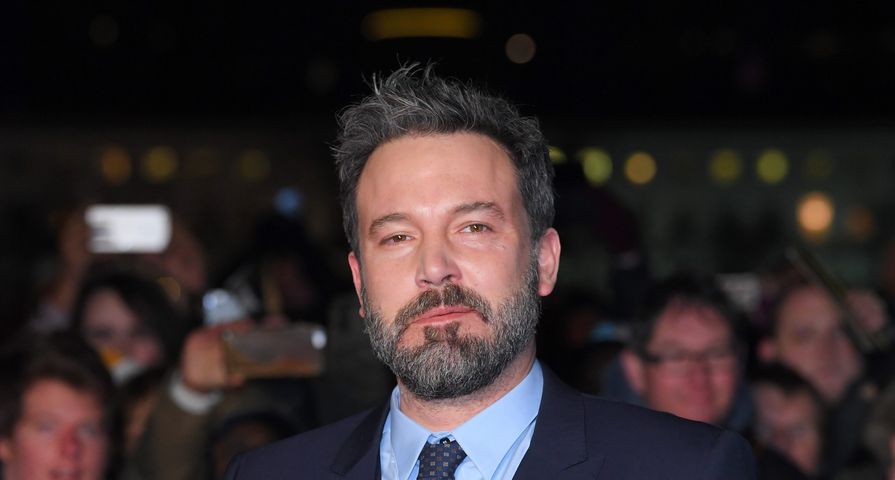 Ben Affleck has had a lot of ups and downs in Hollywood in a career that has now spanned decades, and on Tuesday, March 14 the star announced on Facebook he had just gone through another low, but sought help.

Affleck took to his social media page to write, “I have completed treatment for alcohol addiction; something I’ve dealt with in the past and will continue to confront. I want to live life to the fullest and be the best father I can be.”

He continued, “I want my kids to know there is no shame in getting help when you need it, and to be a source of strength for anyone out there who needs help but is afraid to take the first step. I’m lucky to have the love of my family and friends, including my co-parent, Jen, who has supported me and cared for our kids as I’ve done work I set out to do. This was the first of many steps being taken towards a positive recovery.”

Back in 1998, Affleck stated that he no longer drank alcohol and in 2001 he completed a 30-day residential rehab program for alcohol abuse, with Affleck describing the rehab stay as a “pre-emptive strike” because of his family’s history of alcoholism.