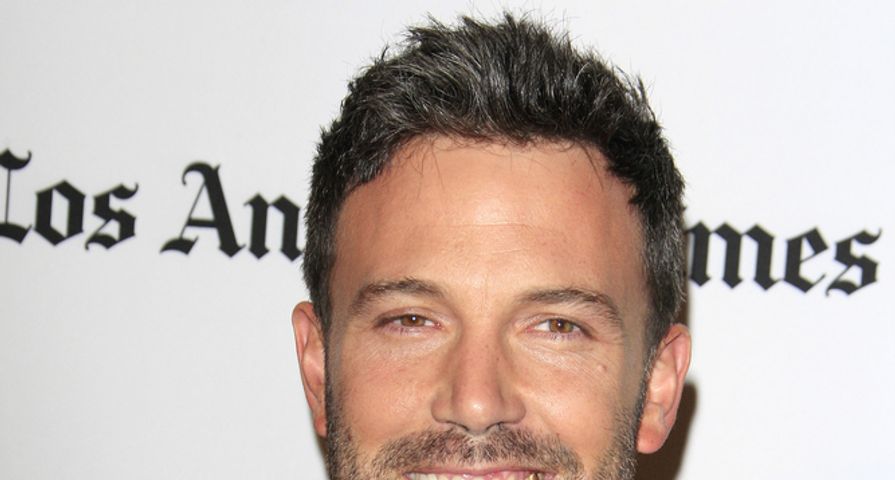 Ben Affleck is one of those polarizing celebrities that true fans love, fair weather fans sometimes love and some people–for no real reason–loathe. Regardless of where you fall in the mix, you have to appreciate Ben’s candor while being interviewed.

Ben Affleck is a fella who has learned from his mistakes. At one point, he knew he got a little to big for his britches, and had to dial it back significantly. That was during the whole Jennifer Lopez absurdity. Ben probably thought people disliked him personally, because Gigli was so awful. Still, it was far from the worst thing made that year–it was just the worst thing made that led people to believe it would be worth watching. And ultimately, it served as a serious, personal wake up call.

He either looked in a mirror, or someone close to him intervened and said, “Dude. You’re being a douche.” We’ve all been there. We have all resembled a French feminine deodorizer at some point in our lives.

Now. Ben is Ben. Two time Oscar-winner Ben. His lovely wife, Jennifer Garner, has a lot to do with keeping him so balanced. He recently sat down with Entertainment Tonight to discuss his new film, Gone Girl, and also spoke about balancing work with family life. He suggested that he is very fortunate to have the means to more easily do so, but for a lot of people–especially mothers–it’s a more trying task.

He’s quite candid in the video below. You’ll also enjoy a little bonus–an awkward Entertainment Tonight correspondence between Ben and Jen, as their press junket interviews with ET took place in two different locations, one day apart.