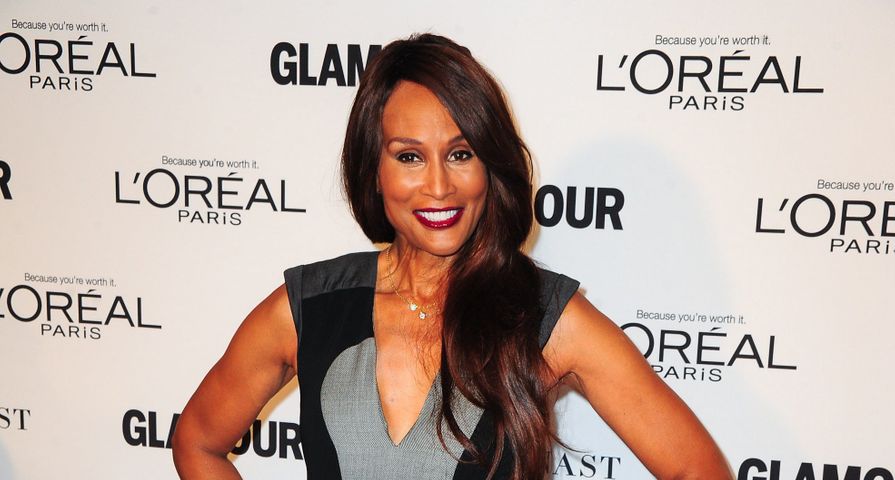 In the ever growing names of women added to the list of Bill Cosby victims, the once beloved comedian has yet another to contend with, after iconic supermodel Beverly Johnson, 62, has stepped forward with her story.

In an essay written for Vanity Fair, Johnson describes how in the mid 80’s she met twice with Cosby in order to audition for a role on The Cosby Show and she said in the beginning she was as enamoured with him as the rest of the world was, “He seemed genuinely interested in guiding me to the next level. I was on cloud nine,” she wrote.

Unfortunately, in her next audition which was held at Cosby’s home between just her and the actor, Johnson says she discovered the darker side of Cosby that more and more women are telling the world about now.

Johnson writes that Cosby suggested she pretend to be drunk for a scene so he could see her acting skills and insisted that she drink a cappuccino he made her and that is how she says he drugged her.

“Now let me explain this: I was a top model during the 70s, a period when drugs flowed at parties and photo shoots like bottled water at a health spa. I’d had my fun and experimented with my fair share of mood enhancers. I knew by the second sip of the drink Cosby had given me that I’d been drugged- and drugged good.”

Her essay goes on to explain that unlike several of the other victims, she was able to get away from him before he assaulted her and she claims she did so by “pissing him off” by calling him a “motherf–ker” repeatedly and he proceeded to “yank” her down some stairs and outside where he threw her into a cab.

She does not clearly remember getting home, only waking up in her own bed the next day and was “confused and devastated by the idea that someone I admired so much had tried to take advantage of me, and used drugs to do so.”

At the end of her story she states she did not say anything to anyone after repeated attempts to call Cosby and confront him because she “thought it was something that only happened to me, and that I was somehow responsible.”