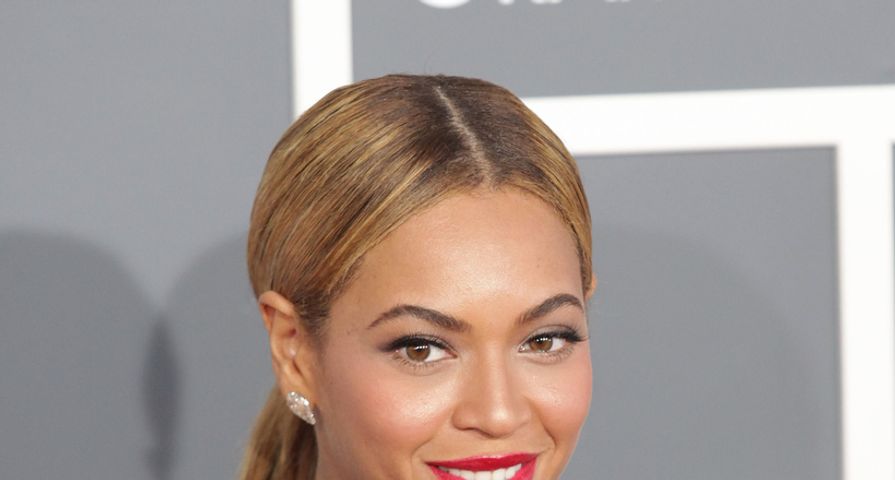 Rumor has it that there’s trouble in the paradise of Beyonce and Jay-Z — but what does Beyonce’s mom have to say about it?

Tina Knowles was a bit annoyed at the TMZ camera that was following her and asking her about her daughter’s marriage, but she did remark that, “Haters are gonna be haters and there’s nothing we can do about that.”

But does that mean Beyonce’s and Jay-Z’s marriage is stable? Surprisingly, Tina did take the time to answer the question — check out the video to see what she said!

Tina also said that she doesn’t even read what tabloids say about her daughter.

Meanwhile, Beyonce is busy rehearsing for her performance at the 2014 MTV Video Music Awards this Sunday on MTV. She’s also nominated for eight different awards and will be accepting the Michael Jackson Video Vanguard Award.

Some have speculated that Beyonce could use the award show to announce her divorce from Jay-Z, the way she announced her pregnancy, but that seems highly unlikely. Why would she want to announce sad news so publicly?

In other music industry marriage news, Nick Cannon has confirmed that he and Mariah Carey are separated and have been living in different houses for a few months. If Beyonce and Jay-Z break up too, we won’t be able to handle it!