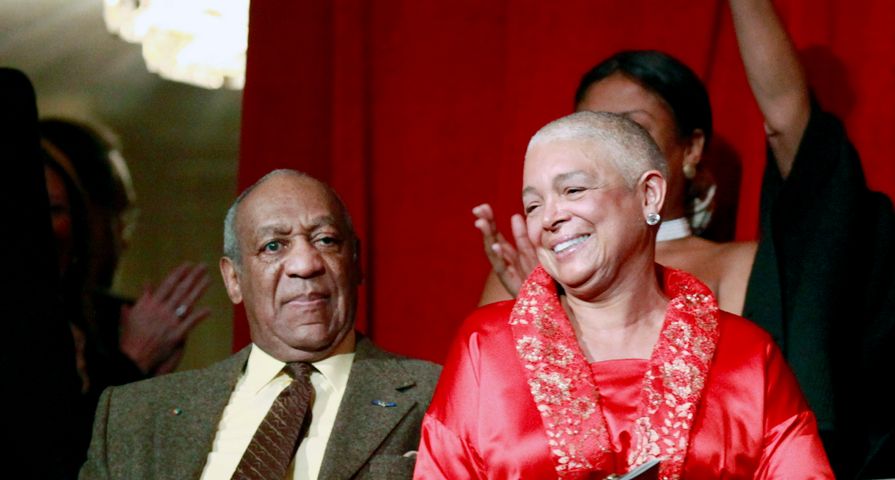 Bill Cosby’s wife Camille has come out publicly in support of her husband, who has been accused of sexual assault by 20 different women.

“I met my husband, Bill Cosby, in 1963, and we were married in 1964,” Camille said in a statement. “The man I met, and fell in love with, and whom I continue to love, is the man you all knew through his work. He is a kind man, a generous man, a funny man, and a wonderful husband, father and friend. He is the man you thought you knew.”

She continued: “A different man has been portrayed in the media over the last two months. It is the portrait of a man I do not know. It is also a portrait painted by individuals and organizations whom many in the media have given a pass. There appears to be no vetting of my husband’s accusers before stories are published or aired. An accusation is published, and immediately goes viral.”

Camille also referenced the recent UVA/Rolling Stone controversy, in which the magazine may have gotten some details wrong in reporting on a horrific college rape, saying, “Many in the media were quick to link that story to stories about my husband – until that story unwound.”

Bill himself has been quiet as women have continued to come forward, hiding behind statements from his attorney.