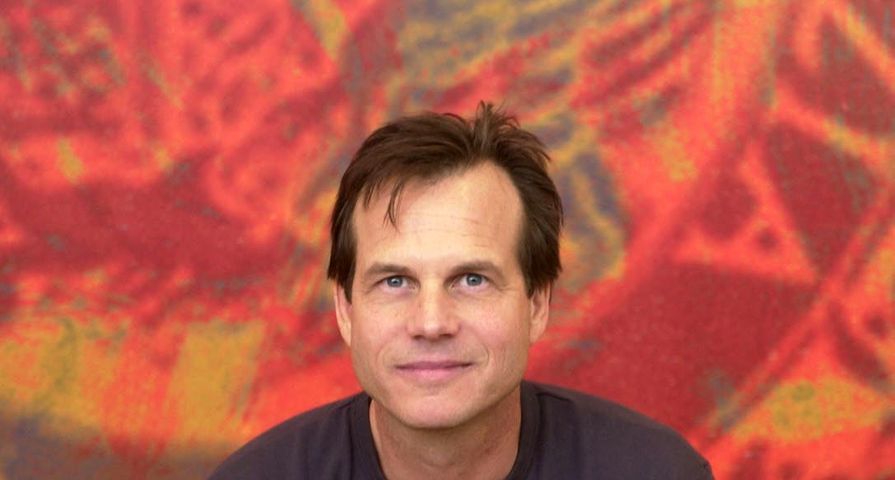 Hollywood and fans alike were shocked on Saturday, February 25 when news broke that beloved actor Bill Paxton had died at the age of 61.

Paxton passed away following complications with a heart surgery he had undergone and according to director Doug Liman, Paxton was nervous about the surgery before going in.

Liman directed Paxton in 2014’s Edge of Tomorrow and he told the New York Daily News that he had talked to Paxton a few weeks before his operation. He was supposed to reprise his role as Master Sergeant Farell in Liman’s Edge of Tomorrow sequel but was worried about undergoing heart surgery. Despite his concerns, Paxton assured Liman he would be ready to get started on the film. According to Liman, the Titanic star sent him an email on January 29 that read, “Thanks for the good wishes. It will help me face this ordeal. Don’t worry ‘Sgt Farrell’ will be ready to report for duty.” Liman added, “Even facing major surgery, his optimism for the future was infectious. He was talking about the future, things we hoped to do together.”

On Saturday, Paxton’s rep released a statement, confirming the actor’s sudden death. “It is with heavy hearts we share the news that Bill Paxton has passed away due to complications from surgery. A loving husband and father, Bill began his career in Hollywood working on films in the art department and went on to have an illustrious career spanning four decades as a beloved and prolific actor and filmmaker. Bill’s passion for the arts was felt by all who knew him, and his warmth and tireless energy were undeniable. We ask to please respect the family’s wish for privacy as they mourn the loss of their adored husband and father.”

Paxtons illustrious career in the industry included popular roles in films such as Titanic, Apollo 13, Twister, and had recently premiered his newest series Training Day.