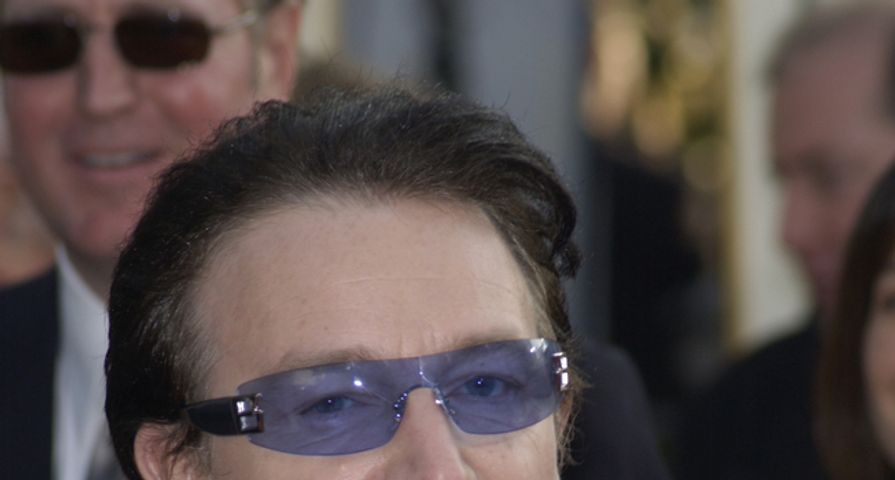 On Wednesday afternoon, Bono was on his merrily way to Germany, in order to accept an honor at the Bambi Awards. During his flight, the rear hatch of the private Learjet, broke away from the plane and plummeted.

Statistics may suggest that flying is safer than driving, but within that scope of data, we all know there’s one variable that glares at those statistics with a mocking eye: People survive many car accidents; people don’t survive many plane crashes.

Once the plane landed, the story broke. OK, it was a few hours, but seriously, one phone call to the right media source, and it was sweeping the Interwebs. The story broke so quickly, there weren’t even any cool pictures to go with the story.

According to Bono, and the four friends who were flying the private jet to Berlin, they were lucky that they were able to avert disaster. They claimed to have heard something during the flight, but the plane stayed in the air, so little was made of it… until they landed.

The authorities on site had a different perspective, and stated that there was never any real danger, and that it would take more than that for gravity to pull the plane from the sky. It is true, those planes are more resilient than people realize, but when they lose parts that are crucial to aerodynamics, that’s when flights become tragic.

As it stands, everyone is safe on the ground today, and Bono is probably accepting his award right about now on the German clock. We’ll have to wait and see if he’s a bit wary to hop back on the same, or a similar jet to head home tomorrow.

For more info on this wild story, check out the video below.