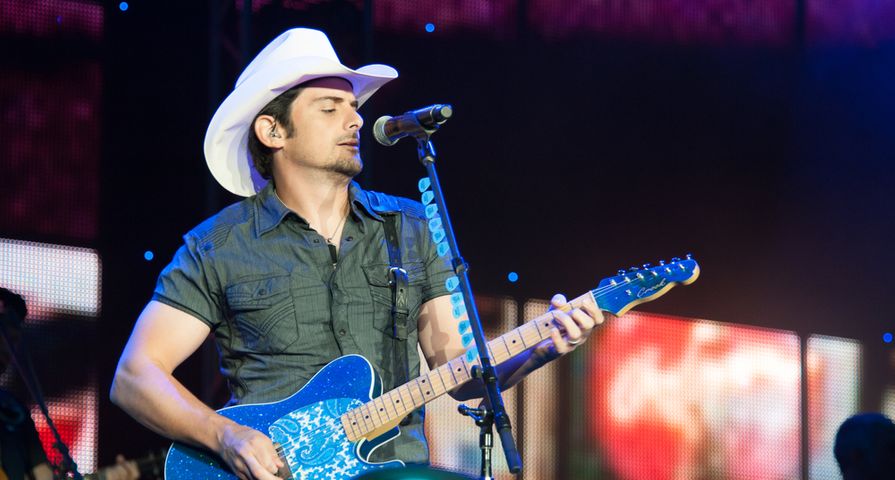 If you haven’t seen it yet, you gotta see it. Brad Paisley paid the Westboro Baptist Church protest group a visit, as they paid his concert goers a visit. He snapped a selfie in front of the infamous protestors and their posters.

To enjoy the moment that Brad hopped out of this truck, and hopped in front of the protestors (even arranging them so their signs were perfectly displayed behind him), have a look at the video below. In the meantime, let’s discuss this struggling group known as the Westboro Baptist Church.

Not to pour fuel on their fire, but it seems they WBC is dwindling in numbers, doesn’t it? The group from Topeka, Kansas, claims vast understanding of Bible, but like so many groups, they use it as some  magical code book, as opposed to a historical reference and account. In such a context, they opt for eisegesis over exegesis. This is never a good idea when applied to anything of historical significance–especially grandma’s famed chocolate chip cookie recipe. There’s no need to mess with perfection! Right, grandmas?

The only thing–and we do mean the only thing–that is truly disappointing about Brad Paisley’s posing with the hate group: the fact that the woman holding the “God Hates Drunks” sign, looks like she’s the world’s biggest Brad Paisley fan. And you just know that she is! The only other thing that is slightly disappointing is the lack of Westboro representatives. Did all the big guns make new signs for the Maya Angelou funeral? Have they traveled elsewhere? Or… have they grown tired of their own tired tactics?

Check out the video below to see Brad’s selfie, as well as the video of him taking the selfie: