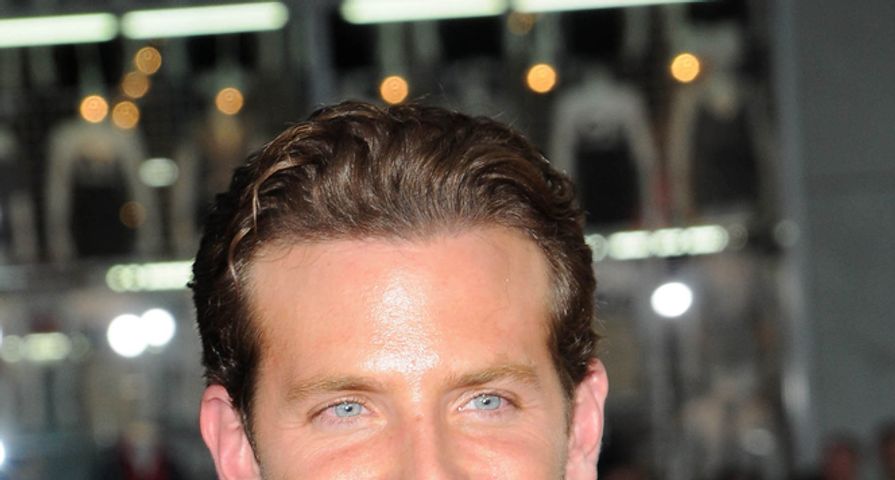 Bradley Cooper is one of the leading men in Hollywood whose versatility in acting earns him just as much credit as his stunning good looks.

Cooper, 39, can play the funny guy (as seen in The Hangover trilogy), the playboy (in He’s Just Not That Into You) and a  the deeply troubled (in Silver Linings Playbook) and looks good doing every single one of them, which earned him the 2011 title for “Sexiest Man Alive” from People magazine.

His next challenge is the portrayal of NAVY S.E.A.L. Chris Kyle in the Clint Eastwood directed film American Sniper for which the tagline reads, “The most lethal sniper in U.S. history.”

Cooper graces the cover of Vanity Fair’s “Holiday Special” issue and discussed his role with the magazine, talking about everything leading up to playing the part including losing his father. “Losing someone close to me. Going through love and loss…knowing what’s important. Realizing that the bottom line is that all I got is me […] As you get older, thank God, your body deteriorates, but your soul sort of flourishes.”

As for physically preparing for a role as a NAVY SEAL, Cooper faced another tough point in his life: addiction.

Having been sober since 2004, he had the choice to bulk up using supplements and stimulants or to do it completely naturally and by working his butt off.

“I did it naturally because I’ve been sober for 10 years and didn’t want to do anything. I had a realistic conversation. Can I do this in three months naturally? Can I gain 30 pounds of f–king muscle? I didn’t know if I would be able to do it or not. Thank God, luckily, my f–king body reacted fast.”

In the interview Cooper also discussed the struggles of making it in acting and now that he definitely has, he is expressing interest in every aspect of making movies, both in front of and behind the camera, “I always knew I wanted to be in the trenches with a director making the movie. I always felt that’s what I’m supposed to be doing,” he confessed.

American Sniper will be released for limited viewings in December 2014 and hit theatres for its full run in January 2015.

Also Check Out: 9 Popular Celebrities Who Refuse To Lose Weight For A Role