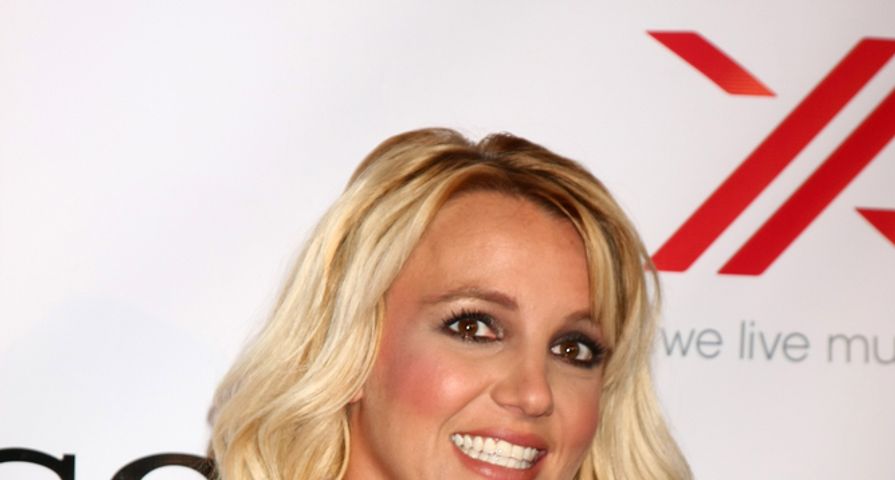 7 Most Iconic Moments For Jon Stewart and The Daily Show

Jimmy Kimmel has released another segment of his exceedingly hilarious videos, “Mean Tweets.”

On Thursday November 20, audiences were treated with the eighth video of “Celebrities Read Mean Tweets” on Jimmy Kimmel Live! with the likes of Gwyneth Paltrow, Britney Spears, John Stamos and Gerard Butler reading mean tweets people have written about them and having priceless reactions.

Former Friends star Lisa Kudrow could not contain her own burst of laughter as she read a tweet that stated, “I hope you all have a great weekend. Except you, Lisa Kudrow. F–k you.”

Other stars to laugh at their mean tweets were Scandal’s Scott Foley and Britney Spears, while John Stamos took the opportunity to reveal he indeed does have a “gross belly button.”

Even though Britney Spears took her mean tweet like a good sport, the person who tweeted it out was barraged with mentions from Britney fans who were less than impressed with the mean tweet.

@trickyfoxski did not want to be identified but did say the response has been crazy.

“That’s how I found out what happened. All of a sudden, I got hit with like 11 mentions. My phone has been gasping for air since. I finally had to turn my notifications off.”

She continued by saying people were not very nice to her after what she said. “One lovely person suggested that I kill myself. Another charming person said I should rot in hell. The one that made me laugh though accused my family of inbreeding. I guess they saw where I was from and fired off that gem.”

Check out the clip below for celebrity reactions to mean tweets including Chris Pratt, Lena Dunham and Chloe Grace Moretz.

Also Check Out: The 12 Funniest Actresses In Hollywood