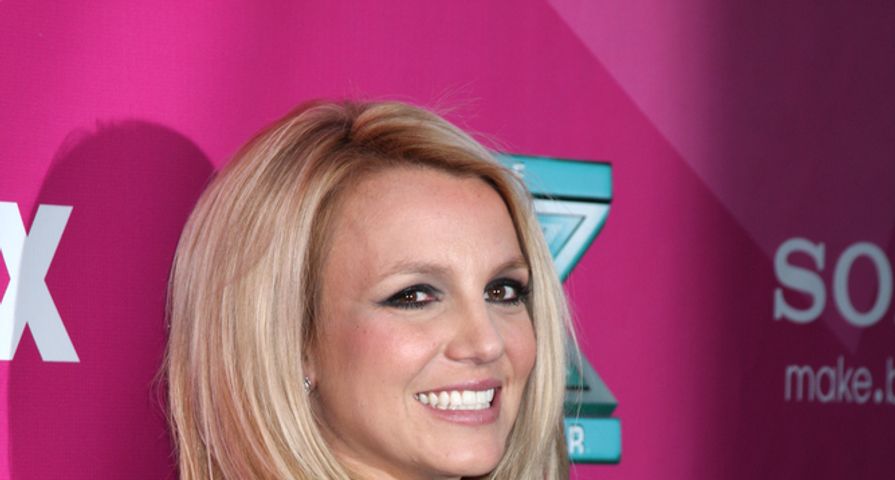 Britney Spears recently called off her engagement to David Lucado after evidence of his infidelity surfaced — and she’s not afraid to talk about it!

The 32 year-old singer put her ex on blast during her show in Las Vegas over the weekend, she told the audience, “So I know you know my boyfriend cheated on me. But the best thing about being cheated on is that I get to go on more first dates.”

She might even consider dating a fan. “I need a hot guy,” she continued. “Where are the hot guys here tonight?” Check out the video for more of her revelatory performance.

Britney’s hot male fans might not be the right orientation for her, but we still say you go, girl! Britney has said before that the best thing to do when you’re going through a breakup is to find someone new, so we’re excited to see who that new person might be!

Britney has had kind of a tumultuous romantic life; she married Keven Federline in 2004, had two kids with him, got divorced, married a childhood friend in a quick Vegas ceremony that was later annulled, and more recently got engaged to David Lucado.

David’s cheating was actually caught on film, but Britney’s father purchased all of the footage to make sure that it wouldn’t go public and make Britney even more upset.