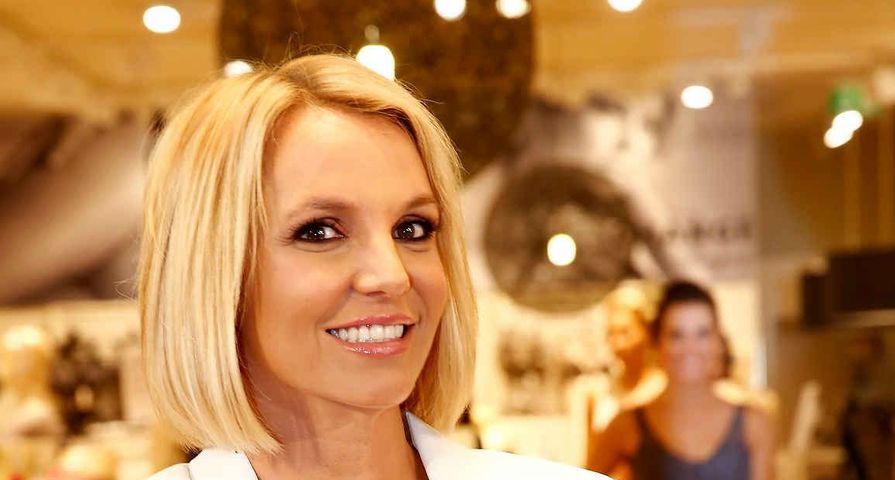 Britney Spears is mourning the loss of her ex-boyfriend, John Sundahl.

The pilot was killed by Taliban terrorists while flying in Afghanistan earlier this month, after a missile hit his aircraft.

Britney met John in Alcoholics Anonymous in Los Angeles in 2007, and has credited him with helping her through some of her darkest days (she had a very public breakdown and notoriously shaved her head eight years ago). John pushed her to stop drinking, telling her that it would eventually end her life.

“If you fall off the wagon, I don’t think you’ll live,” he said to Britney at the time.

Even after their romantic relationship fizzled out, Britney and John remained close friends and supported each other.

“She is devastated. Britney thought he was a lovely man,” a source told Britain’s Daily Mirror.

“It’s heartbreaking – John went there to try to repair the country,” John’s brother Karl said. “He was trying to help people, he would often say that the country was in chaos.” John worked for a private company as a helicopter pilot near Kabul.

He continued: “We know Britney’s upset too. John was still good friends with Britney, he talked to her regularly. They dated for a while, but always kept in touch afterwards.”

Britney has not commented publicly about the loss.

Check out the video to see a pic of John: