Bruce Jenner Gets Bullied On The Golf Course 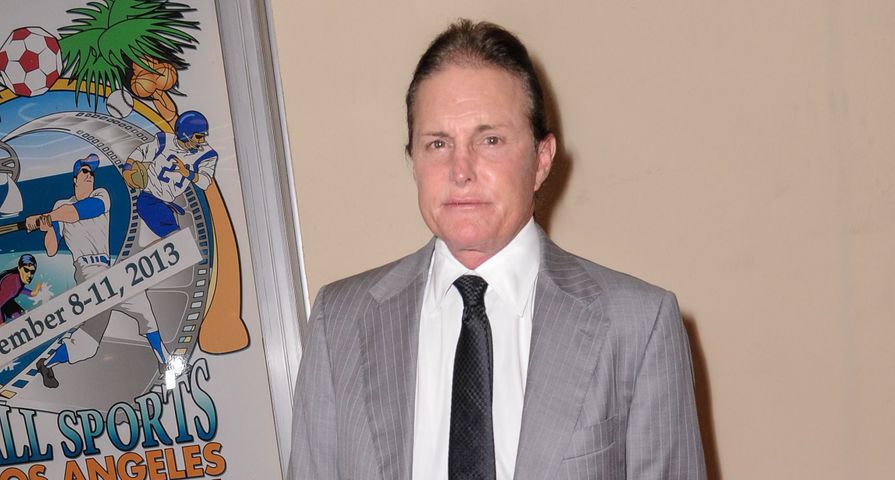 Bruce Jenner recently celebrated his 65th birthday his way because it’s day and he can do what he wants, even if others don’t agree with the decisions he is making.

After splitting up with wife of 23 years, Kris Jenner, Bruce ignited further rumors that he was making the transition into a woman – especially after he grew out his hair and seemingly had plastic surgery making him look very feminine.

He also marked his birthday by getting a manicure fresh with bright pink nail polish.

However, it seems his changes are garnering attention from others on the golf course he frequents. Bruce is a member of a country club in Thousand Oaks where he was taunted several times during a recent outing.

In one particular instance, a golfer passed Bruce on the green and shouted out, “How’s you d–k,” to which Bruce calmly responded by pointing at his crotch and yelling back, “It’s right here. It hasn’t worked in 20 years.”

Other reports indicate he was further harassed in the locker room where another member made fun of Bruce’s hairstyle and threatened to cut it off according to TMZ.

While people on the golf course are taunting him, it seems his ex, Kris, is just getting mad at him amid reports that he is now dating one of her best friends Ronda Kamihira.

Regardless, Bruce can do what he wants to his hair and nails and date who he wants no matter who it angers, although only one day after getting his nails done, Bruce was already seen with the nail polish removed. Who knows, maybe the haters are getting to him.