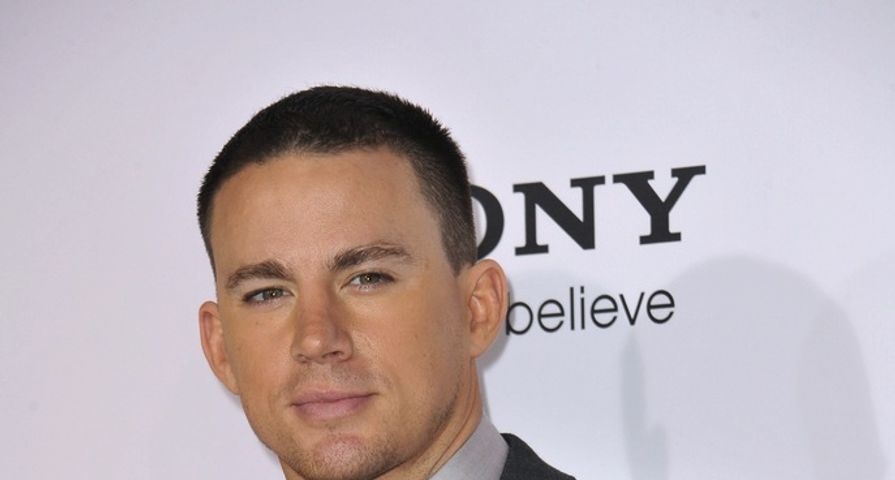 Actor Channing Tatum has done a lot of serious interviews lately discussing his past, including experiences with drugs as well as discussing his current family life and balancing a busy schedule with having time for his wife and daughter.

He is also busy promoting his newest film, Foxcatcher, which is already creating Oscar buzz as Tatum plays a troubled wrestler who becomes the focus of a paranoid millionaire coach, John du Pont played by Steve Carrell.

With so much seriousness even in his acting roles, Tatum took a time out to get back to fun playing “Box of Lies” on The Tonight Show with Jimmy Fallon.

Fallon is known for his creative, original and entertaining games both for his audience and celebrity guests and “Box of Lies” does not disappoint.

Tatum and Fallon sit opposite each other at a table separated by a center partition with only a window in it to see each other’s faces.

They then have to select one of 9 boxes and open it behind their side and then say what is in the box, either telling the truth or lying about the contents and the other person has to guess if it is true or a lie.

Tatum keeps his best cool under pressure face and tries not to laugh as the contents of the boxes are revealed.

Watch the clip below as they discuss Chewbacca toys stuck in Jell-O and E.T. tucked away in a sleeping bag.