Channing Tatum Tells GQ He May Be An Alcoholic 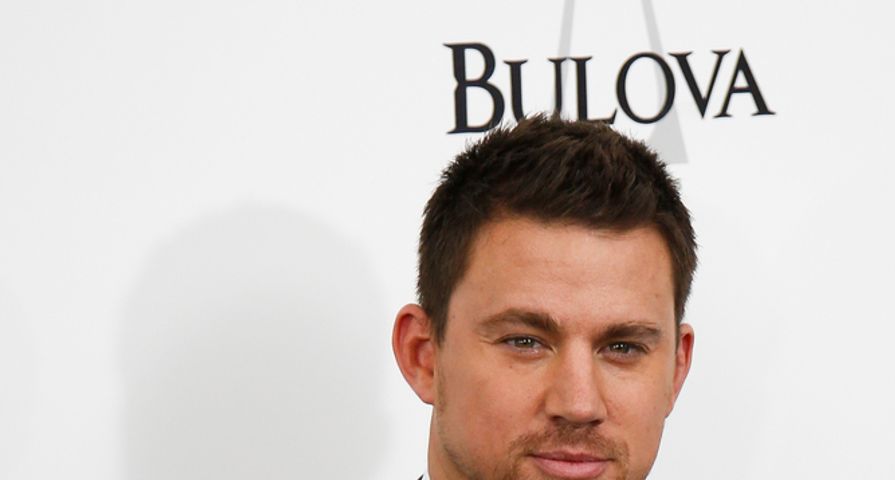 Channing Tatum revealed a few new things in the latest GQ. Most noteworthy: The fact that he considers himself a high-functioning alcoholic. Every woman says to this, “We don’t care, we’ll take him as he is.”

According to Channing, he equates alcohol to having a good time, and a bit of an escape when he’s looking to be creative. A good time? That’s understandable. Alcohol tends to go with moments of life celebration.

Creativity? He might want to dig deeper into this one. Maybe he means “uninhibited,” because he’s not the greatest creative in the realm of entertainment. That’s not an insult–no one has ever likened him to being the next Daniel Day-Lewis, but, alcohol is generally known to quell creativity.

At least Channing realizes that he might have a problem with the drink, but it reads as if he’s not really interested in doing anything about it–not at this point. Again, he may want to dig deeper into these thoughts now that the article has been published, and considering the fact that he’s a father, and his daughter is going to want to do everything she sees daddy doing. But enough of that serious life stuff.

On the flip side, GQ has a tendency to embellish, and take words spoken by their subjects and massage them into a whole new meaning. This is a distinct possibility for Channing. He could have offered the statement laughing–dripping with sarcasm–but it still sounds like there could be some trouble on the horizon for the actor most have come to appreciate as a fine physical specimen. Alcohol will not do Magic Mike’s body good.

To hear more highlights from Channing’s interview, check out the video below!

Also Check Out: 9 Celebrities Who Admit To Struggling With Drugs And Alcohol!