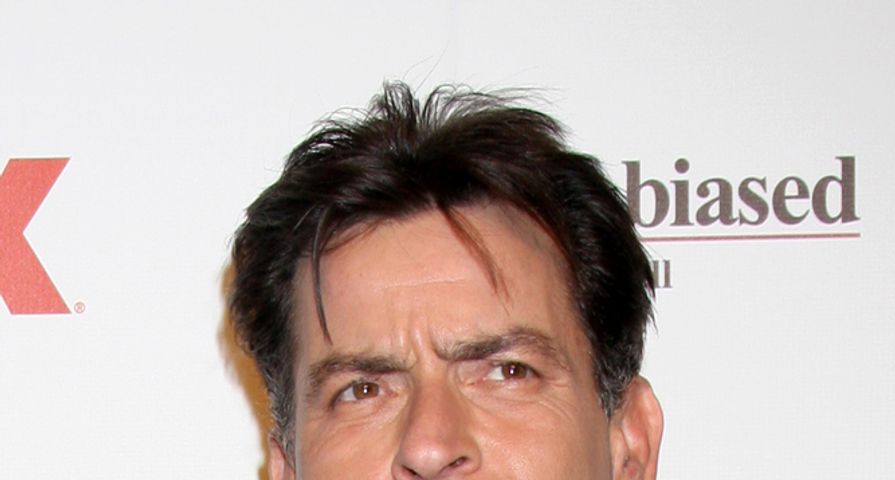 Only a few weeks before their November wedding, Charlie Sheen has called the whole thing off.

The very abrupt end to what should have been a happily ever after is quite surprising, however the whole thing seems pretty amicable.

“Scotty and I had a great year together as we travelled the world and crossed a lot of things off our bucket list. She’s a terrific gal- but we’ve mutually decided to go our separate ways and not spend the rest of our lives together,” the 49-year old Sheen said in a statement to E! News.

Sheen even offered an explanation for calling off the wedding so suddenly when he said that he wanted to focus more on his children who deserve his time more than a relationship does at the moment.

The couple had a seemingly good relationship and there has been no comment from Rossi’s side, although Sheen did state it was a mutual decision.

Sheen has a reputation of dating both adult film stars and Hollywood actresses and has been married three times.

Sheen was previously married to Donna Peele, Denise Richards and Brooke Mueller and has five children.

His infedelity, anger and drug addiction issues have all been major problems in almost all of his relationships, maybe Rossi dodged a bullet with the engagement being called off.