Cher Forced To Cancel Rest Of Tour Due To Illness 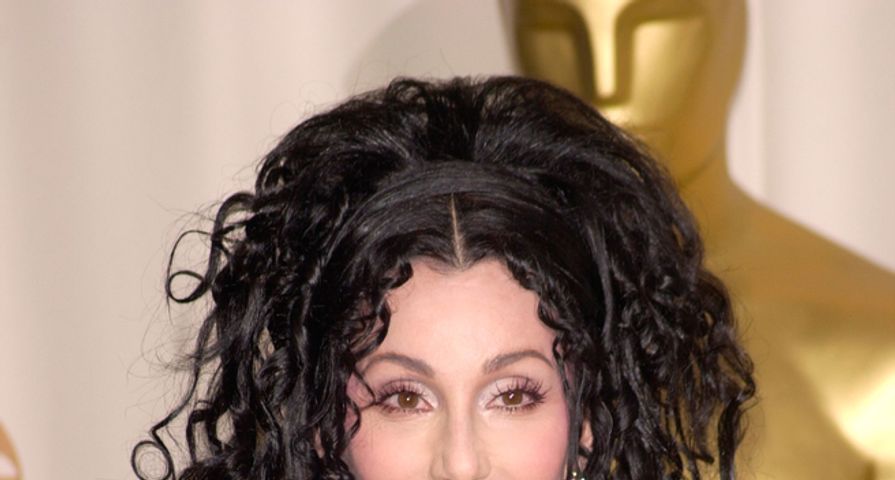 Singer Cher, 68, has devastated thousands of fans who have bought tickets for the remaining dates on her Dressed to Kill tour including shows in New York, Chicago and Toronto, as she announced she cannot continue on with the tour.

On Thursday November 20, Cher’s website was update with a statement that read, “With enormous regret, Cher has announced the cancellation of all remaining dates on her Dressed to Kill (D2K) concert tour. Beginning in March, the multi-award-winning superstar completed 49 sold out concerts to unanimous rave reviews before taking a scheduled break in July. Shortly before returning to the road in September, she was felled by an infection that affected her kidney function.”

It continued with reports that her health is improving, “While her progress has been consistent, Cher’s doctors have advised her to take more time to ensure a complete and total recovery.”

Cher relayed her own comment stating, “I am totally devastated, nothing like this has ever happened to me. I cannot apologize enough to all the fans who bought tickets. I’m so proud of this show. It is my best ever. I sincerely hope that we can come back again next year and finish what we started.”

Although she mentioned wanting to resume and finish the tour in 2015, there has been no comment if fans with tickets will be refunded or will be honored with a definite continuation of the tour next year.