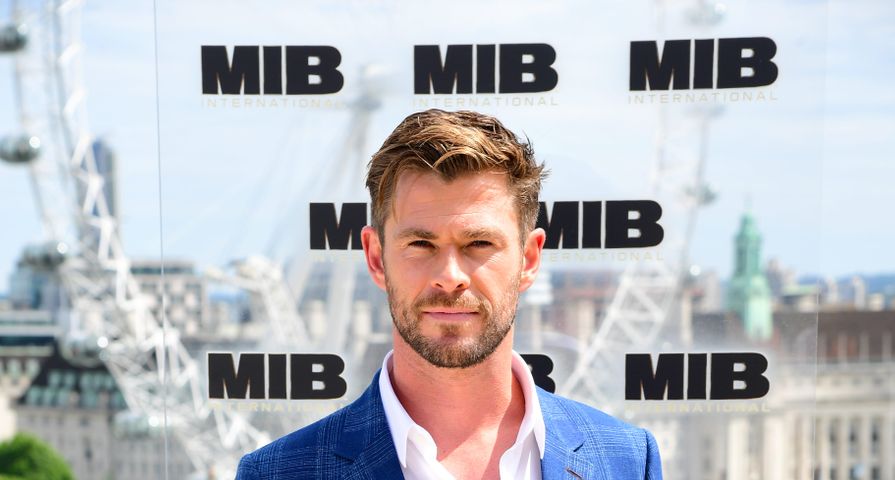 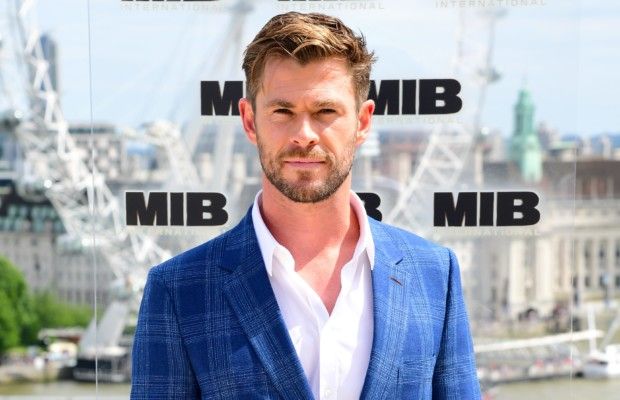 Chris Hemsworth has had a wild ride to the top of fame in Hollywood, and now he is ready for a break.

The handsome Australian actor revealed to Australia’s Daily Telegraph that he is taking the rest of the year off to spend with his family after the release of two huge 2019 movies, Marvel’s Avengers: Endgame which premiered in late April, and Men In Black: International which premieres mid-June.

“This year I probably won’t shoot anything. I just want to be at home now with my kids,” Hemsworth, 35, said. “They are at a very important age. They are still young and they are aware when I leave more than before. I have a press tour, a few endorsements and bits and pieces, but mostly just be home.”

He continued, “If you went back 10 years and asked me what would be my dream scenario, this is kind of it. I can now sit back, enjoy and appreciate it, and stop chasing [movies].”

The break comes after eight years of the actor taking on the massive responsibility of playing demi-God superhero Thor in three standalone movies and four Avengers films as well as filming other blockbusters such as Ghostbusters and the soon-to-be released Men In Black reboot.

The actor recently revealed that before taking on Thor and becoming one of the biggest stars in the world, he was actually almost broke. “I almost put too much pressure on myself,” Hemsworth said to Variety. “If I hadn’t taken it upon myself to take care of my family, I might have been more relaxed. I remember I had an audition right before Christmas one year, where things were not going good. I’d stopped getting callbacks, and I was getting worse feedback. I thought, ‘God, why did I do this?’”

After nearly getting but missing out on roles in G.I. Joe which went to Channing Tatum, and Gambit in X-Men Origins: Wolverine which went to Taylor Kitsch, he was almost ready to give up.

“At the time I was upset. I was running out of money. But if I played either of those characters, I wouldn’t have been able to play Thor,” he said.