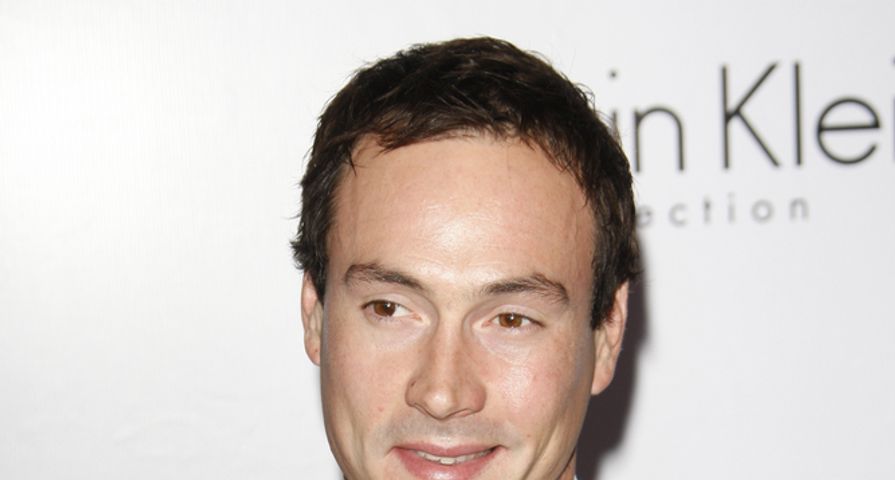 Chris Klein rose to fame for his role as Chris “Oz” Ostreicher in the hilarious American Pie film franchise but has been pretty low profile since then and, despite consistently acting, he hasn’t really done anything as notable as the American Pie films in recent years.

It seems the reason for his absence from the big screen could be because he has been busy in love as People magazine broke the news that Klein, 35, is now engaged to longtime love Laina Rose Thyfault, 29.

Klein and Thyfault have been dating for almost four years after meeting at a friend’s wedding and just this past weekend Klein popped the question in Venice Beach, his rep confirmed.

“Chris and Laina are very happy and look forward to celebrating their engagement over the holidays,” the rep revealed.

This bright and happy time for Klein is a long time coming after he had a difficult struggle with alcohol in previous years.  After two DUIs in 2010 he checked himself into a 30-day rehab to deal with the issue.

“It got to the point where I was a fragile shadow of the young man that came into this business. Today, I’m the luckiest guy alive,” Klein explained a few years later.

This will be the first marriage for Klein who dated actress Katie Holmes in 2000 before becoming engaged in 2003. The two ended their relationship in 2005 and never made it down the aisle.

Congratulations to Chris and Laina!