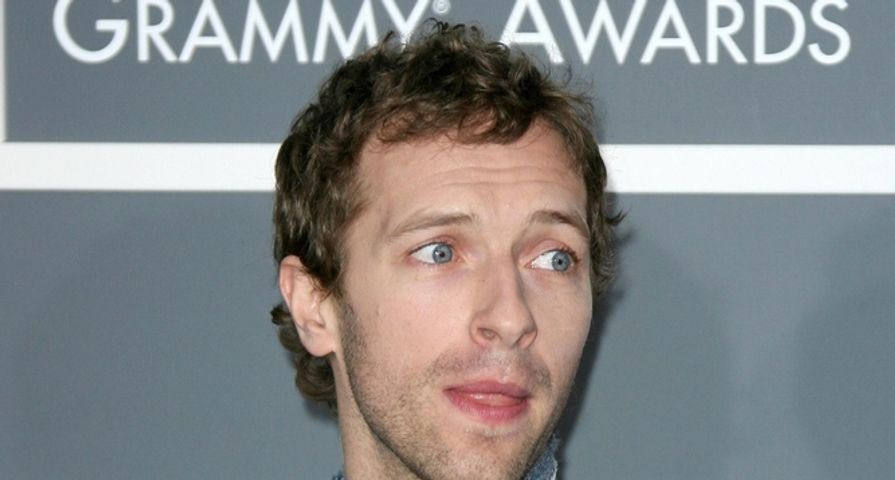 The four-month romance between rocker, Chris Martin and actress, Jennifer Lawrence came to an abrupt halt recently after several reports indicated they had called it quits.

While the two never confirmed their relationship, it was pretty clear to many they were an item as the two were often seen together especially with Lawrence attending several Coldplay shows.

One key culprit to the relationship being so short lived could be the age difference, with Martin at 37, being thirteen years older then Lawrence and another speculation could be the fact it was only a rebound for both parties.

Chris had recently “consciously uncoupled” from wife of ten years Gwyneth Paltrow and JLaw had even more recently called it quits with boyfriend Nicholas Hoult.

Now that the fling is definitely over, rumors are swirling that it was in fact Chris’s and Gwyneth’s continued relationship that Lawrence couldn’t handle and an insider confirmed it was indeed Jennifer who ended the relationship.

“She was tired of the spotlight on their relationship and she also thought that Chris and Gwyneth were a little too close for comfort. It was an odd situation for her […] It was really just [Jennifer] having fun and living in the moment, enjoying time with someone she likes, but [Chris and Gwyneth’s] close relationship got to her in the end and she felt like it wasn’t worth it,” the insider explained.

Chris and Gwyneth did a very good job keeping their separation amicable, especially for the sake of their children and it is hard to determine how close is too close for exes who were together for so long and have two children together.

However, the breakup did come conspicuously after a video was released that showed Gwyneth caressing Chris’s face affectionately after a family dinner outing.