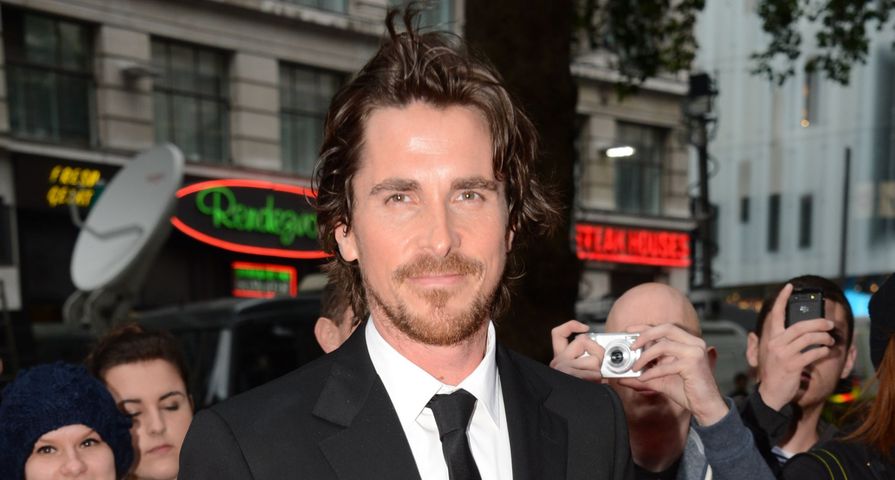 Clooney has always been very vocal about his distaste for the paparazzi and even took a stand against them after the death of Princess Diana in 1997 whose fatal car crash occurred after a chase by relentless paparazzi.

As one of Hollywood’s most famous men, Clooney has never been shy in his opinions and now he has met his match with Bale who, in a recent interview with Wall Street Journal Magazine, said Clooney was “whining” and needs to “just shut up.”

In the interview, which is a question and answer segment, the actor promotes his new film, Exodus: Gods and Kings and the session goes into talk about movie stardom, privacy and Batman. Th focus then switches to George Clooney when the interviewer, Andrew Goldman states, “But I’ve heard Clooney railing about tabloids and privacy too.”

In true Christian Bale fashion, the actor doesn’t mince words on his perspective, stating, “I know, but it’s boring, isn’t it? You know what I mean? It doesn’t matter that he talks about it. It’s like, come on, guys, just shut up. Just get on with it and live your lives and stop whining about it. I prefer not to whine about it.”

The actor also continues on to discuss his previous headline making moments including a now infamous tirade while on set that he has apologized for and in the candid interview he also discusses his love/hate relationship with acting.

In a shockingly honest answer about being an actor, Bale talks about loving acting and then having to do it for money and states, “So there’s a hatred of it coming through. So I’m always doing that, all throughout filming there’s like, I love it, then, I can’t stand it, it feels like the most stupid thing ever.”