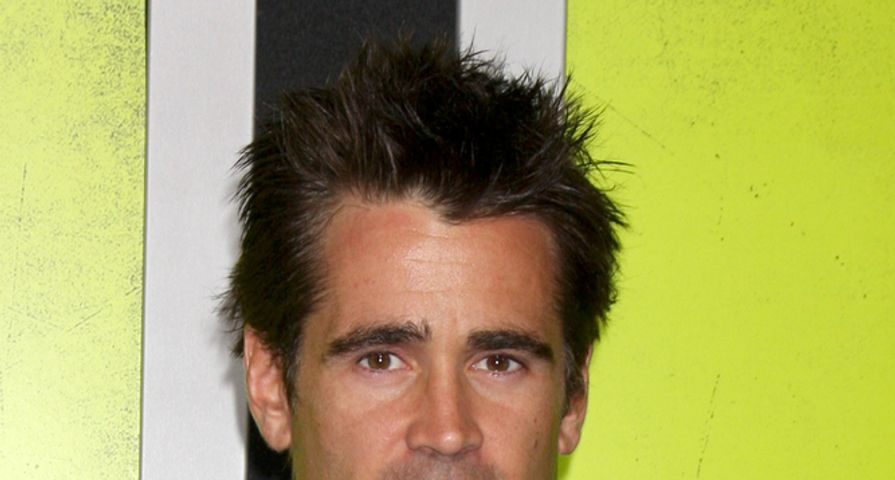 It was all but accepted as certainty, but it’s always nice to hear it from the horse’s mouth. Colin Farrell is IN for Season 2 of True Detective.

True Detective is the most cinematic show on television. It’s the show that is perfect for people who love good TV, but also for those who most often prefer a great film over any TV show. From top to bottom, the production is as good as it gets, and it looks as if the second season will continue in the vein of the first.

Colin Farrell confirmed his involvement in the sophomore version of the show on Sunday, and will lead the way in the cast which will feature a trio of detectives, working together to solve a murder.

Colin did confirm that the second season will take place in and around Los Angeles — personally it meant he’d get to sleep in his own bed every night and spend time with family, which is always a bonus.

Season 2 is getting down to the nitty gritty in terms of production, so we should expect other rumors to be confirmed/the final cast list to be announced soon. It has been widely accepted that Taylor Kitsch and Vince Vaughn will be joining Farrell as confirmed cast members, as well as Elisabeth Moss and Michelle Forbes adding a dash of sugar and spice to the mix.

The second season will offer another eight episodes of what will presumably be the best thing on television. And surely, with no Bryan Cranston and Aaron Paul to compete with moving forward, the actors might even garner a few awards when the 2015 Emmy Awards roll around.