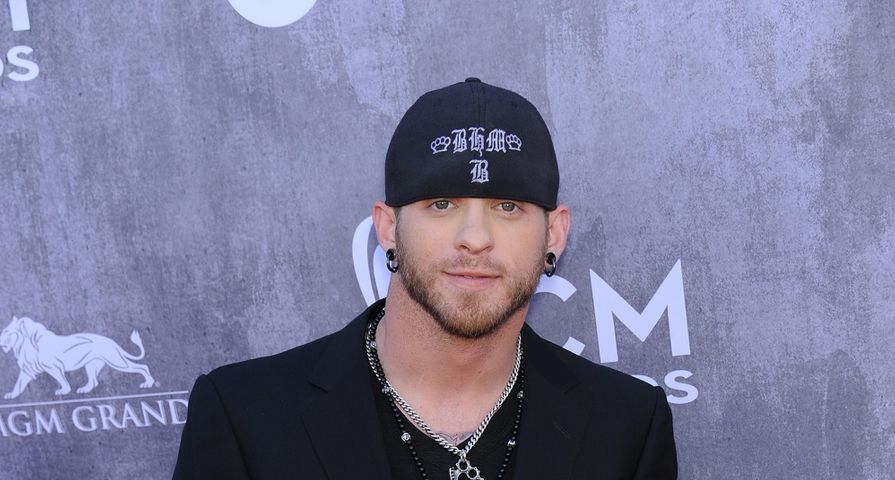 Two of country music’s biggest stars have a lot more in common then just the fact they are super famous in the country world.

Keith, whose issues with alcohol and trips to rehab were public knowledge is now seven years sober and even though he barely knew Gilbert at the time, he reached out to help Gilbert when he heard he was struggling with sobriety.

“Keith’s actually been a really good dude to me. When I was making changes in my life, I was down and out, I was even in the hospital, and he showed up and spent several hours with me one day out of nowhere, just encouraging me, because I had a lot of worries about doing my job,” Gilbert recalled of Urban coming to his aid.

Gilbert, who has now been almost three years sober remembers the goodness of Urban showing up out of nowhere and his great advice, “He told me, ‘Man it’s a whole new world. It’s different but you’re gonna have a lot more fun with it.’ He has an awesome heart and is an awesome dude.”

As well as celebrating his accomplishments with being sober, Gilbert also just announced his new engagement.

His previous engagement to fellow star Jana Kramer ended in 2013, but has found love again, saying the girl he is marrying now is someone from the past who is the basis for many of his songs.

Only good things ahead for the focused and happy Gilbert.