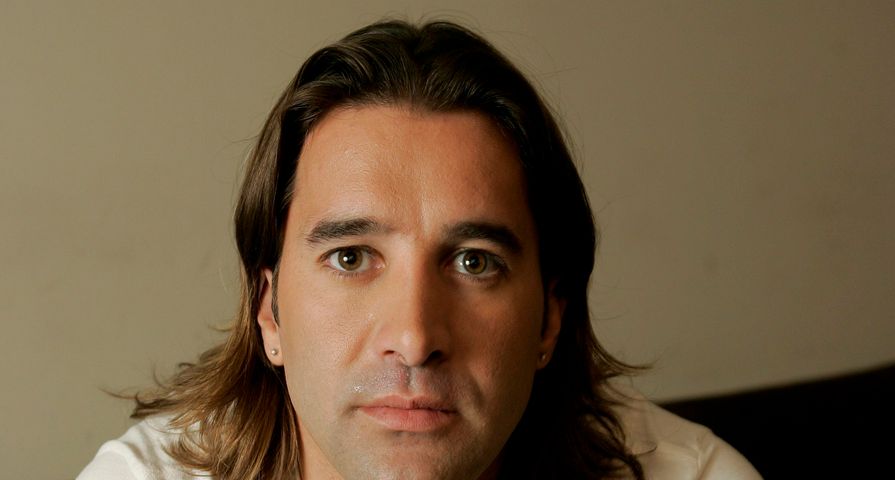 Rock band Creed were beloved by fans and created hits like the Grammy-winning “Arms Wide Open” and “My Sacrifice” both of which helped them sell out shows and sell tons of albums in the 1990’s and early 2000’s.

It seems however that recent years have not been so kind to Creed’s frontman Scott Stapp, 41, who released a 15 minute video on his Facebook page on Wednesday November 26 claiming he is broke and living in a Holiday Inn and that he is “under some kind of vicious attack” and a victim of “financial theft.”

The singer begins by addressing recent rumors that he is either dead or on drugs claiming he is “as sober as can be” and said once the rumors of a relapse surfaced he began doing “blood and urine tests once a week just in case someone called me to the carpet on it, I can prove it.”

He claims the “vicious attack” started when he began an audit of both his record company and his own finances, “During the course of that audit, a lot of things were uncovered. A lot of money was stolen from me or royalties not paid and that’s when all hell began to break loose.”

He says that he has recently “rededicated my life to Christ” and later on states, “Right now, I’m living in a Holiday Inn, by the Grace of God, because there’s been a couple of weeks where I had to live in my truck. I had no money, not even for gas or food. I went two days without eating because I had no money and ended up in an emergency room.”

Although he said that he has been threatened if he comes forward with a statement, he released one anyway, calling it “Public Statement #1” meaning there could be more to follow explaining the strange turn of events in Stapp’s life.

Also Check Out: 10 Shocking Stars Who Were Once Homeless!

Check out Scott’s full statement below!