Criminal Minds Picked Up At Paramount+ For Limited Series Revival 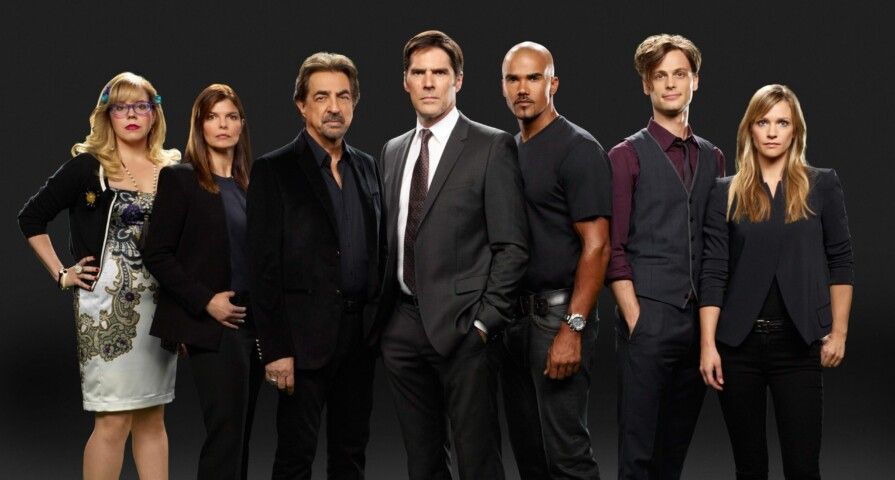 Criminal Minds will be making a limited series revival on Paramount+!

The highly popular crime drama ended in 2020 and fans were vocal about their disappointment for the series’ cancellation. It seems that their cries were heard and the show is officially returning for a limited series revival on Paramount+.

According to Deadline, the streaming service has ordered ten new episodes of the series which will continue the stories of the show’s beloved characters. At this time, no premiere date has been announced.

Joe Mantegna, known for his role as David Rossi on Criminal Minds, seemed to celebrate the revival news on Tuesday by sharing a photo of himself on a sound stage with a big hint in the caption. “Just doing a little inspection today for an upcoming project. #criminalminds” he wrote.

Aside from Mantegna, more beloved favorites are set to return to the show including Adam Rodriguez, A.J. Cook, Aisha Tyler, Paget Brewster and Kirsten Vangsness. However, Matthew Gray Gubler and Daniel Henney are not expected to return.

The long-running crime series was created by Jeff Davis and premiered in 2005. It aired for 15 seasons before coming to an end in 2020.