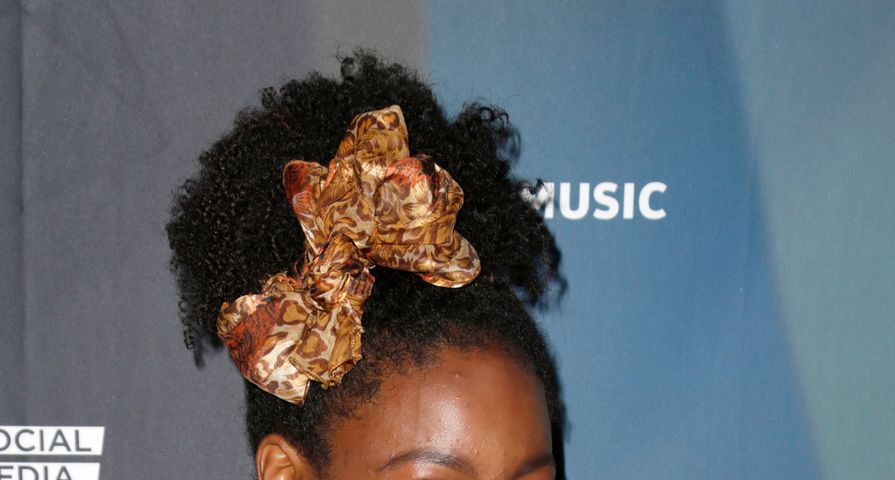 Django Unchained star, Daniele Watts, 28, and her boyfriend Brian Lucas, 43, have both been charged with lewd conduct after an incident on September 11, 2014.

Police received complaints of a couple having a “romantic encounter” in a car on a public street and reported to a road in Studio City, Los Angeles.

The police found Watts and Lucas in the front seat of their vehicle and asked them for identification citing “indecent exposure”, but no charges were filed at the time.

In audio released from the incident, Watts is heard yelling and screaming at the officer, refusing to give him her identification and also accusing him of racial profiling because she is black and her boyfriend, Lucas, is white.

The couple were very vocal about the incident claiming they were treated unfairly, “I was handcuffed and detained by 2 police officers from the Studio City Police Department after refusing to agree that I had done something wrong by showing affection, fully clothed, in a public place,” the star wrote on Facebook.

While Lucas believed the officers acted as though the couple had been engaged in prostitution.

Watts firmly believes their inter-racial relationship is the cause for how law enforcement have treated them, “Would someone have called the police if it had been a white couple? Would the sergeant have been so zealous in “investigating” what was clearly not a crime? Does bias have something to do with how and why Brian and I have been stopped this year? I think it probably does,” Watts also wrote.

However, after collection of evidence, prosecutors decided a filing was necessary and both Lucas and Watts face arraignment on Thursday November, 13 for one charge each of misdemeanor lewd conduct.

The charge has a maximum penalty of six months jail time and a fine of $1,000.