Date Set For The Late Show With Stephen Colbert Premiere 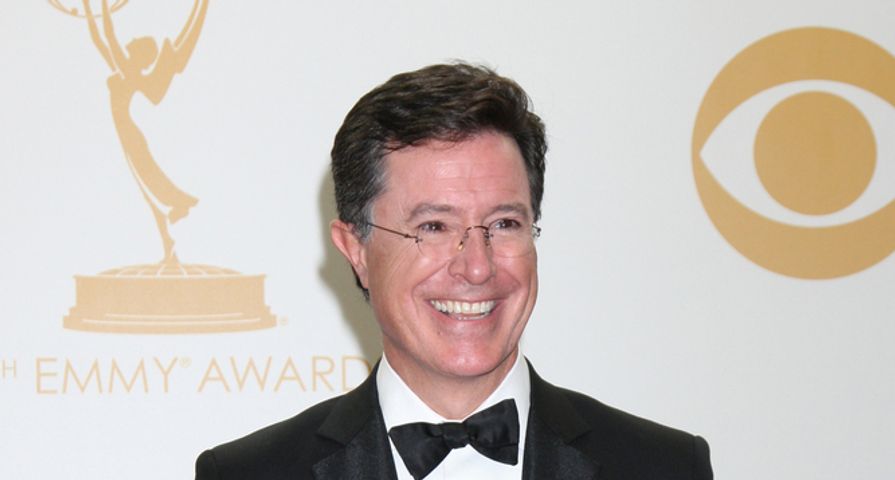 Legendary late night host David Letterman announced back in April 2014 that after 33 years of hosting late night television he would be retiring.

Immediately speculation took over about who would be replacing Letterman with the final decision coming down to The Colbert Report’s Stephen Colbert who will air the first ever episode of The Late Show with Stephen Colbert on Tuesday September 8, 2015 at 11:35 p.m. on CBS according to E! News.

Colbert’s show ended on Comedy Central on Friday December 18, 2014 and David Letterman will have his final broadcast on Wednesday May 20, 2015 before the show officially transfers over to Colbert.

“I have nine months to male a show, just like a baby. So first, I should find out how you make a baby,” Colbert joking said in a statement.

CBS has also confirmed that the show will continue on at the historic Ed Sullivan Theater in New York City and Colbert’s team has already begun creating their version of the show.

“This is really an additive process,” CBS entertainment chief Nina Tassler stated. “He’s got almost all of his creative team from The Colbert Report coming to work for him. He will have music on the show. He said, ‘I have to be as entertaining as my guests,’ so we will have guests on the show…”

As well as preparing his own vision for The Late Show, Colbert is well aware of the change from his Comedy Central roots and getting away from his character he is so used to on The Colbert Report.

“He’s working on that right now, but clearly he knows that he is introducing himself, the real Colbert, to his audience.”

Also Check Out: Celebrities Who Have Fallen Asleep During Interviews