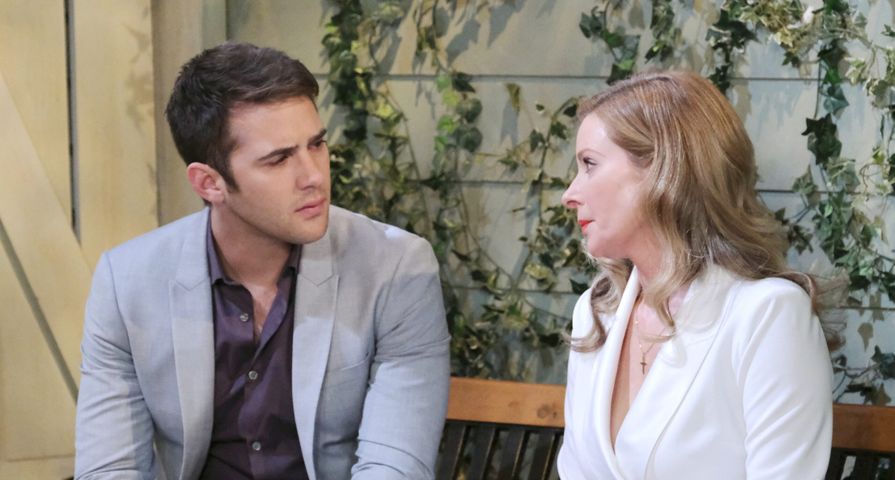 Despite being held off camera, Days of Our Lives‘ funeral for Abigail brought quite a few familiar faces to Salem.

One character this included was Abigail’s much-loved brother, JJ, who is played by Casey Moss. While fans were excited to see his return, it looks as though JJ won’t be sticking around for long.

A Days source revealed that the character was only in town to pay respect to Chad’s late wife. While he will stick around for a while, he’ll eventually board a plane and head back to South Africa.

DOOL fans certainly have a right to be upset about the exit, especially given how many actors have left or are about to leave the show. Lamon Archey (Eli) and Sal Stowers (Lani) recently exited the series, while another power couple Victoria Konefal (Ciara) and Robert Scott Wilson (Ben) are also set to exit the show shortly.