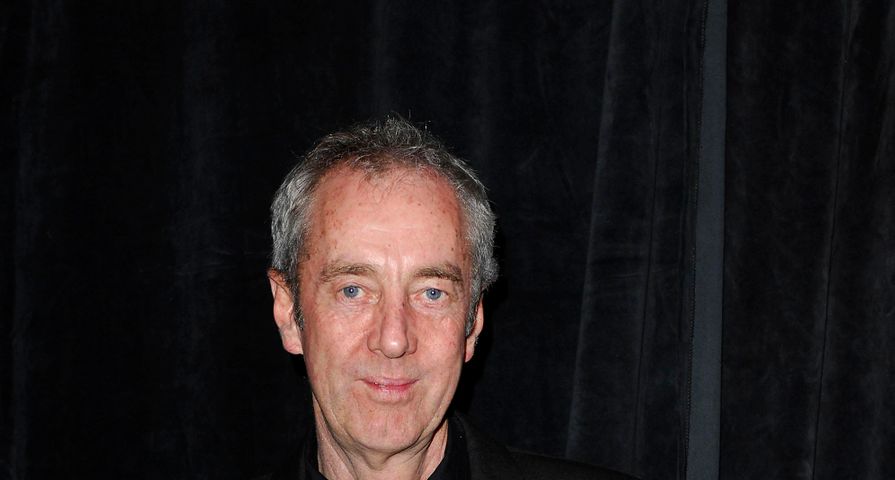 Oscars 2019: All Of The Best & Worst After Party Looks Ranked

The Academy Awards aren’t even close yet and they are already causing so many headlines we can only imagine what the actual awards show will bring.

Aside from the usual snubs, there has been backlash for the lack of diversity in nominees. While that fire is burning, there is also the ongoing laughs surrounding one name mistake that occurred when Academy president Cheryl Boone Isaacs and actor Chris Pine were reading off nominations.

When announcing the names for Best Cinematography, Isaacs accidentally stated Dick “Poop” instead of Dick Pope for his work on Mr. Turner. And while she immediately corrected her mistake, even she had to laugh before moving on.

Of course the internet grabbed a hold of the joke and won’t let go with “Dick Poop” instantly trending on Twitter, a joke much helped along given his first name.

While it is his name being made fun of, Pope said he feels bad for Isaacs “I’ve been called a lot worse in my time. It doesn’t bother me in the slightest. But the poor president of the academy must feel terrible about making the slip-up. It was 5:30 in the morning.”

As for having his name trending on Twitter, he said he couldn’t care about that either. “I am happy to be nominated. I have never been on Twitter and I don’t know what trending means. I am completely naive. All I know is that I have a lot of e-mails here saying I am trending on Twitter. They might as well be saying I am landing on the moon, as far as I am concerned.”