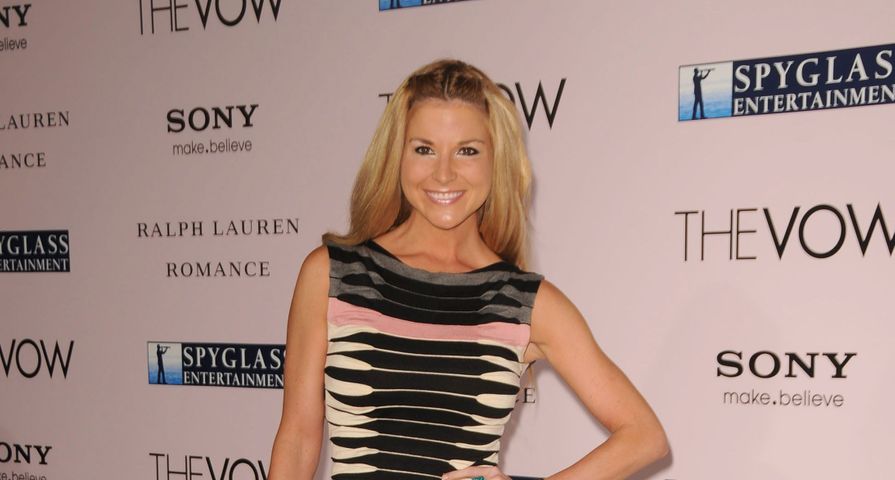 The end of 2014 has been a difficult time for the MTV family after losing two beloved cast members only weeks apart.

Fans of MTV and the two late Real World and Challenge favorites will have the opportunity to watch them compete one last time as both Diem and Knight will be on MTV’s newest season of The Challenge.

Battle of the Exes II premieres on January 6, 2015 and Diem will be seen competing with long time on-again, off-again boyfriend Chris “CT” Tamburello while Ryan Knight will be competing with his ex-girlfriend, Jemmye Carroll, whom he met when they were both on the 2010 season of The Real World in New Orleans.

MTV is dedicating the entire season to both former reality stars for a Challenge season which MTV describes as “taking 26 of the most infamous former flames, recent splits and, for the first time in series history, fresh faces from another MTV reality series, ‘Are You The One?,’ to Panama for one of the most unpredictable Challenge formats yet,” as all 13 teams compete for a grand prize of $350,000.

MTV is also airing a special dedicated to Diem Brown called “We <3 Diem” which will air on Tuesday December 9.

Diem passed away on November 14 at the age of 34 after a lengthy battle with cancer. She initially collapsed while filming The Challenge: Battle of the Exes II in September and that is when she learned the cancer had aggressively returned after she had already beat it twice.

Ryan Knight was found deceased at a friend’s house on Thanksgiving morning, Thursday November 27, after a night of partying at the age of 29.