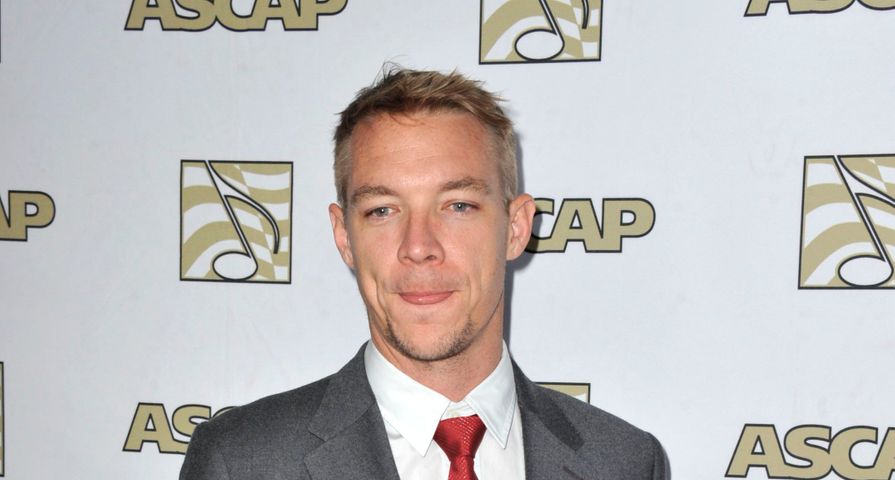 Back in November headlines were made when DJ Diplo, 36, started a Twitter feud with one of the biggest stars in the world, Taylor Swift when he tweeted about making a kickstarter campaign to get the singer a “booty.”

While at the time it seemed like some serious bad blood was going on between the two the DJ took the time to explain the whole thing in his interview with GQ as he was featured in their list of “musicians that matter.”

Although Swift herself never responded to Diplo’s tweet, her best friend Lorde did by referring that maybe another campaign was needed for Diplo’s “tiny penis,” but as it turns out it wasn’t as bad between the two as it seemed.

“It’s funny, because me and Lorde, we’re actually friends, and it was a funny, in-jest conversation. So many tabloids used it to make it [a] story, when it was not. Literally, it was such a tongue-in-cheek joke on both sides. I think Taylor Swift is such an impactful character, that it was because she was involved that it became really big.”

He went on to explain that he didn’t realize what kind of backlash he was going to get for what was just a “joke.” “The repercussions are really bad. Like Taylor Swift fans are really crazy. They threatened to murder me and stuff. It’s really bizarre, and disgusting. They’re the worst people in the world.”

“And I’m a pretty big fan. But they’re like ‘I wish your kids had Down syndrome,'” he continued. “They’re so evil. I dissed Lady Gaga before, and the gays were never even this mean. They’re funny. These people are like mean-spirited, evil human beings. I’m not a politician. I shouldn’t have to be under the microscope for people like that.”

While Diplo had no problem discussing what happened with Swift, and claims he’s a fan, he did reveal that there might be a different side to the blonde pop star people don’t realize. “She’s strong, bro. Taylor Swift is very strategic with her friends and enemies. And I know lots of secrets. I can’t divulge, but I know a lot of stuff about her. And she’s definitely, there’s definitely scary stuff going on. And I’m scared. I’m scared for my life.”

Whether he was being sarcastic and just trying to create headlines or not, that sure is something ominous to say about Swift.