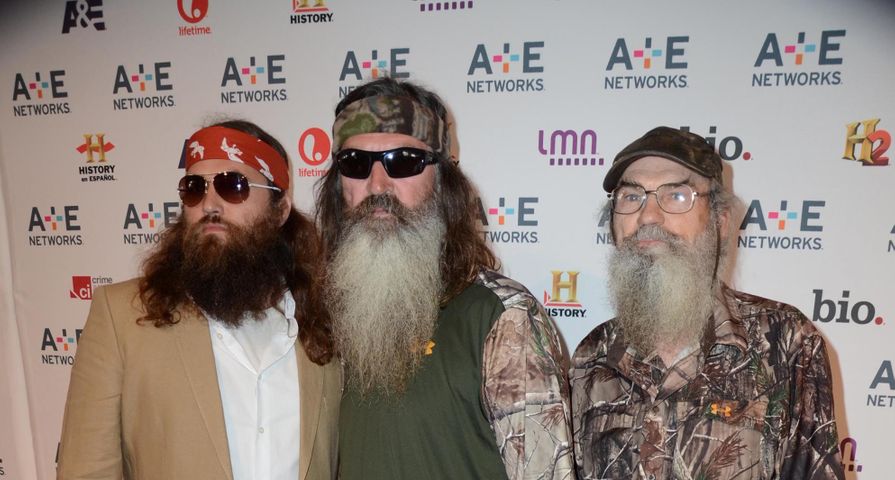 With one Duck Dynasty family member currently heading into the semi-finals on Dancing With the Stars, it seems the whole Robertson clan will try to hit another target in showbiz, this time a musical.

Reports indicate the Robertson family are in talks to create a 90-minute musical for the Rio Hotel and Casino in Las Vegas, Nevada.

The musical is going to be based off the book, Duck Commander: How Faith, Family and Ducks Built a Dynasty, written by Willie Robertson middle child and CEO of the Duck Commander business, and his wife Korie.

For those worrying that the Robertson boys may not be the singing type, do not worry, the Robertsons will only be helping to create the musical but will not be starring in the show, although video of the family may be incorporated.

“The specificty and strangeness of the family’s lives and home are a great fit for a compelling musical,” stated Steven Morris one of the music composers for the show.

While Steven Morris along with Robert Morris and Joe Shane will be behind the music, Jeff Calhoun known for his work on productions such as Newsies and Grease will act as both director and choreographer with hopes for the show to begin performing as early as February.

With Sadie Robertson on Dancing With the Stars, the rest of the Robertsons will be back on Season 7 of Duck Dynasty on A&E on November 17.

Also Check Out: 11 Guilty Pleasure Reality Shows We Wish Were Still On Tv