DWTS Week 7 Recap: Who Got Eliminated? 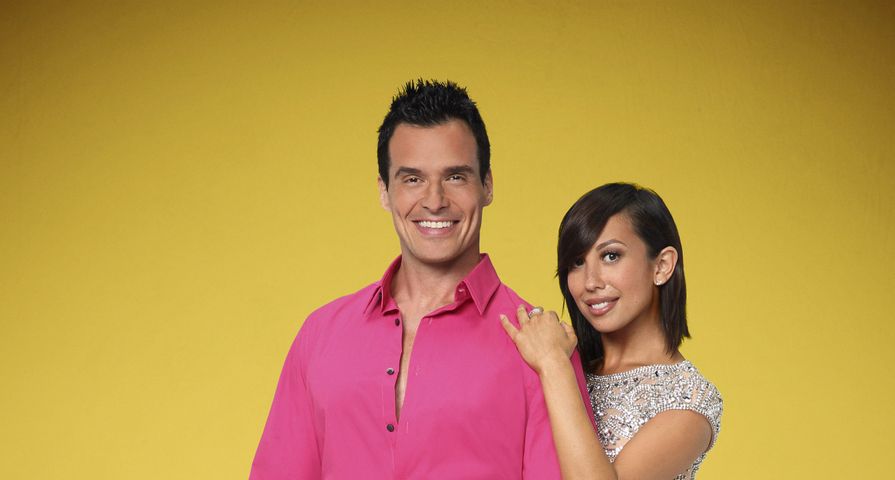 Week 7 of this season’s Dancing With the Stars was an entire Halloween themed event, amping up the already outstanding costumes and props we are used to seeing in the show.

The team included Bethany Mota, Michael Waltrip, Lea Thompson and Janel Parrish, with their win granting them 36 additional points on top of individual dance scores. The second team, “Team Creepy”, consisting of Alfonso Ribeiro, Tommy Chong, Antonio Sabato Jr. and Sadie Robertson danced to the infamous “Time Warp”, however their performance was a little off, giving them only 32 points.

Unfortunately it was the end of the dancing road for Antonio Sabato Jr, as him and partner Cheryl Burke were eliminated but not before everyone got to see him bare his chiselled chest and flash those dimples in his Team Dance.

As for the rest, Youtube star Bethany Mota keeps gaining momentum putting her and Derek Hough in serious contention for the Mirrorball.

Lea Thompson and Alfonso Ribeiro also performed well and if Alfonso’s Team Creepy dance had earned more points he would have landed in second place. Falling to the middle of the pack are the possible couple, Janel Parrish and Val Chmerkovskiy as well as Ducky Dynasty daughter Sadie Robertson and Mark Ballas.

That only leaves the two older contestants slipping to the bottom.

Tommy Chong and Peta Murgatroyd were complimented for their routine, but only earned 28 points. NASCAR driver Michael Waltrip and partner Emma Slater failed to impress at all, earning a low 20 and leaving him at the bottom of the pack.

Overall, it seemed the judges thought the theme night and incorporation of scary stories took away from the dances meaning it could be the last lap for Waltrip and Derek could be on his way to yet another mirrorball win.