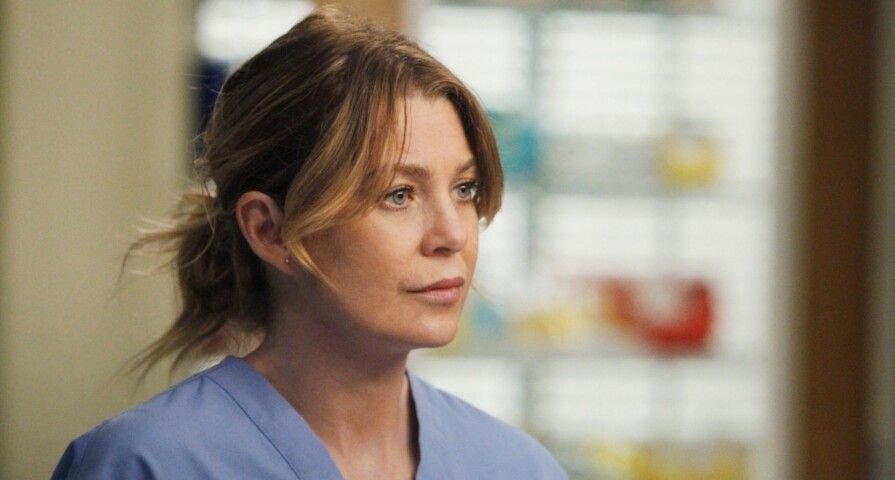 It seems that Ellen Pompeo is starting to take on more high-profile projects outside her role as Meredith on Grey’s Anatomy.

The actress has shared that she will have a limited role in the upcoming season of the hit ABC medical drama. Deadline reported on Wednesday that Pompeo would only appear in eight episodes in the show’s upcoming 19th season.

It’s likely the reason that Pompeo has decided to take a step back in her role is beacuse she recently signed on to star in Hulu’s upcoming limited series, Orphan. The series is an adaptation of the 2009 film based on the true story of Natalia Grace, a Ukranian-born adult sociopath pretending to be an orphan child. Aside from starring in the series, Pompeo will also serve as executive producer through her ABC Signature-based production company, Calamity Jane.

In tandem with that shift at Grey’s, Pompeo has signed on to star in Hulu’s upcoming limited series Orphan, an adaptation of the 2009 film based on the true story of Ukranian-born Natalia Grace, whose adoptive parents in the U.S. claimed she was an adult sociopath pretending to be a child. Pompeo will also serve as executive producer via her ABC Signature-based production company, Calamity Jane.