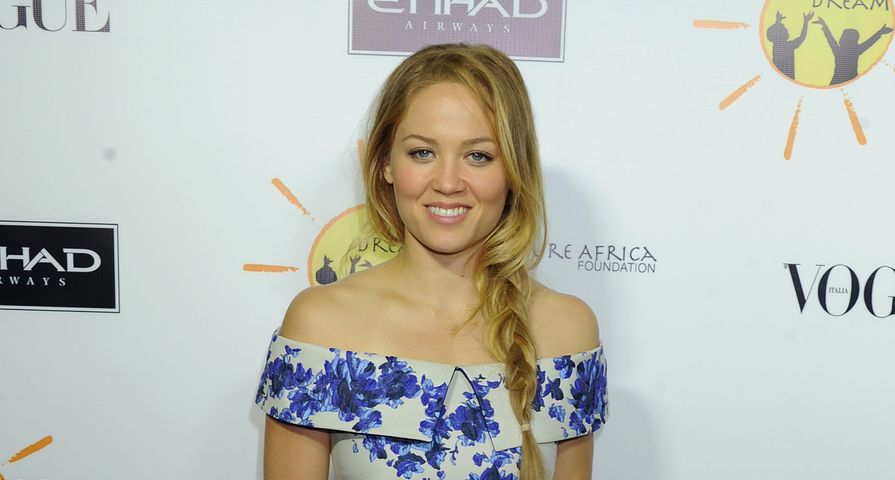 Parenthood star, Erika Christensen, 32, is going through a difficult marriage on her hit NBC show but in real life she is happily engaged to cyclist boyfriend Cole Maness.

While Christensen and Maness have been low key about their relationship their engagement has been confirmed from multiple sources.

“My bike is my main form of transportation, so I’ve got a red clip-on tail-light. Sometimes my boyfriend and I do evening rides to the movies or grocery store,” she told Us Weekly about her boyfriend’s career influencing her hobbies.

The couple often take to social media to show off their adventures together, including Maness hanging around the set of Parenthood, taking funny pictures of his wife-to-be as she preps in the dressing room.

While the two are happy to be engaged their are no reports of a set date for the big day while Christensen finishes filming for the sixth and final season of the show.