Everyone on ‘The Voice’ Makes Fun of Adam Levine’s Blonde Hair! 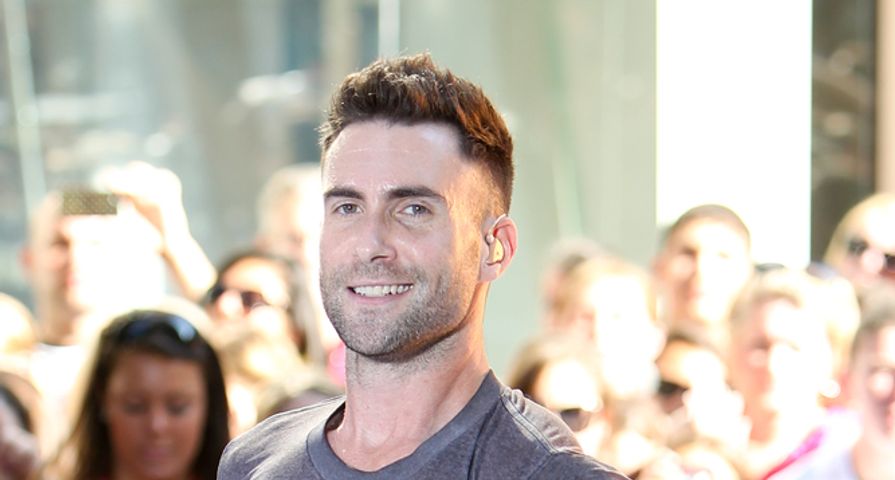 Adam Levine seems happy with his new platinum blonde hair — but everyone on The Voice gave him a thumbs down!

The 33 year-old Maroon 5 singer and Voice coach debuted a bold new ‘do on Twitter over the weekend, and shocked his co-workers with it on Monday. Blake Shelton had some choice words for Adam, while host Carson Daly read some harsh comments from fans.

Blake even compared Adam to an edgy young (female) pop star — watch the video to find out who!

One viewer quipped, “Will the real Slim Shady please stand up?’

Adam took all the criticism in stride, smiling his way through the show despite the universal thumbs down regarding his hair. He says he didn’t really have a particular reason for the new look, which he captioned, “Apocalypse prep course complete” on Twitter. Givven the comments from everyone, you’d think his blonde look really was the end of the world.

Perhaps the change has to do with some kind of film or TV role; Adam appeared in American Horror Story: Asylum in 2012 and recently made his feature debut in Begin Again at the Tribeca Film Festival — but you’d think he’d be upfront about that to promote whatever project he might be working on.