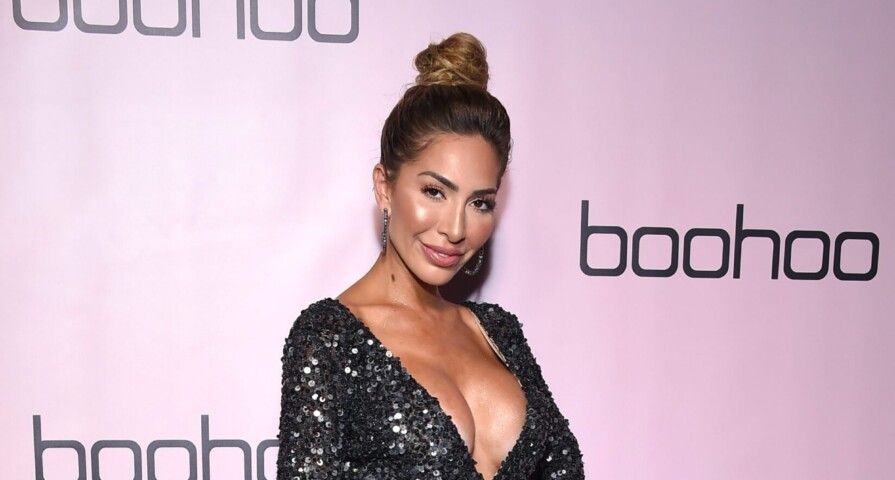 Farrah Abraham is set to return to MTV’s Teen Mom franchise in a new spinoff series!

The upcoming spinoff series will reportedly unite stars from the franchise together from Teen Mom OG, Teen Mom 2 and Teen Mom: Young & Pregnant. Abraham was spotted filming for the franchise earlier this week. Details of other stars appearing on the spinoff series and a premiere date have yet to be revealed.

An insider from E! has revealed that the the format of the upcoming show will be similar to Big Brother‘s setup, but the group will be staying at a hotel rather than secluded in a house. The series will be shot at a resort where the group will stay together under one roof for an undesignated period of time.

“The aim, of course, is to create drama and in-fighting,” the source revealed, adding, “So, throwing Farrah into the mix is going to ignite that. There’s already been a lot of conflict.”

Farrah’s return to MTV is a surprise for many, especially after she filed a $5 million lawsuit against MTV’s parent company Viacom in 2018. She claimed that she was fired from the network for continuing to pursue opportunities in the adult entertainment industry, but MTV denied the claims.

In response to her accusations, Viacom issued a statement, saying, “We respect Farrah’s decision to pursue other endeavors, and we wish her the best. Regarding her suit, the claims are without merit.”