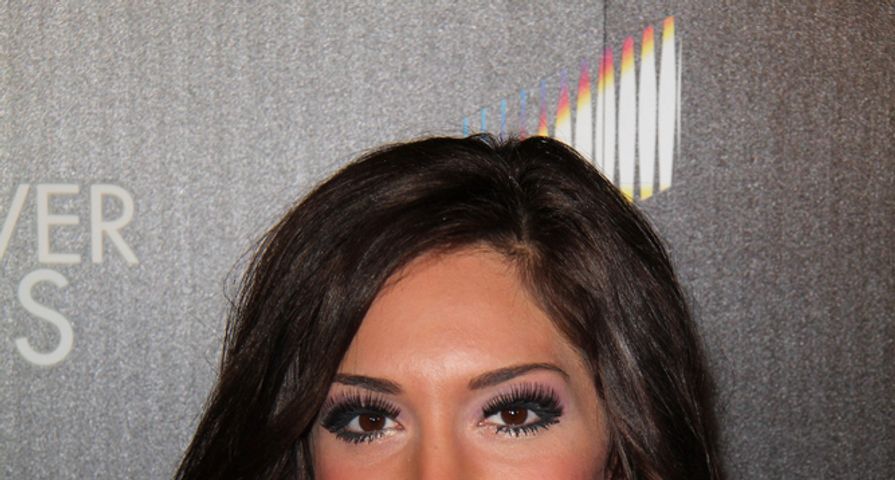 The 23 year-old Teen Mom star got a lip injection — and possibly had an allergic reaction, because it resulted in a horrifyingly swollen upper lip. Check out the video to see the shocking photos!

Keeping a good sense of humor about the ordeal, she posted a gruesome side-view photo of herself on Twitter, saying “Gotta love my new look.” Next to it, she posted a photo of Leelaa from the animated TV series Futurama.

She also tweeted a photo with another caption, “Girlfriends don’t say I didn’t warn ya ! #BOTCHED California #ER #fixit”. Since she used the hash-tag #Botched, we wonder if she’s hoping to get on E!’s reality series Botched, about plastic surgeries gone wrong.

Farrah’s lip procedure was supposed to be less invasive than other ones she’s had done, but it turned out to be a disaster anyway. She says she did a lot of research about the doctor and the procedure before she went under the knife, and she thinks she had  major allergic reaction.

Getting a lip implant is more cost-effective than getting fillers, since you don’t have to continually maintain the work.

In the past, Farrah has admitted to getting a nose job, chin implants and breast augmentation.