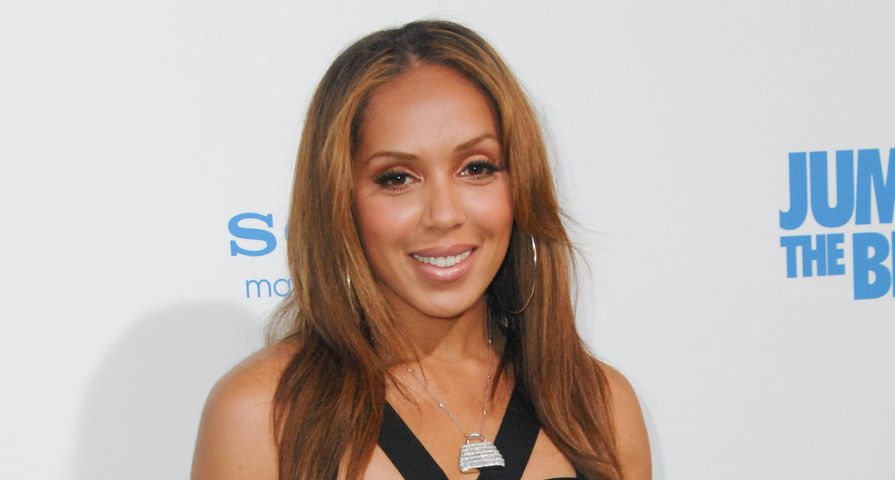 The deaths of rapper Earl Hayes, 34, and his wife, Stephanie Moseley, 30, the star of VH1’s “Hit the Floor” are being investigated in what appears to be a murder-suicide.

The married couple was found dead in their Park La Brea apartment in Los Angeles on Monday and it seems the rapper, Hayes, shot his wife before turning the gun on himself, killing both.

According to reports from TMZ Hayes was on FaceTime with famous boxer Floyd Mayweather and Mayweather watched the events unfold.

Hayes and Mayweather are known friends and the rapper was once signed to Mayweather’s record label, Philthy Rich Records, and apparently Hayes called his friend very angry and claiming that Moseley had been unfaithful to him.

Mayweather then attempted to calm Hayes down but instead ended up being a witness to the horrific event as Hayes went through it with it while still on the phone with Floyd and neighbors could reportedly also hear a woman screaming before the gunshots rang out.

Moseley had been a backup dancer for several famous performers including Chris Brown, Britney Spears and Usher.

Fox News reported that Brown had Instagrammed a photo with the message, “RIP baby girl. Danced with me on tour and was always the coolest person. My prayers go out to you and HAZE family,” but the post has since been deleted.

Trey Songz, who Hayes was accusing Moseley have having a fling with, also posted on Twitter writing, ” R.I.P babygirl. Once an angel on earth, now watching over us from Heaven. You’ll b missed but never forgotten. Love.”

Moseley, originally from Canada, moved to Los Angeles to pursue her career and she had been married to Hayes since 2008 but the pair briefly separated in 2012 over initial claims of infidelity before reconciling.